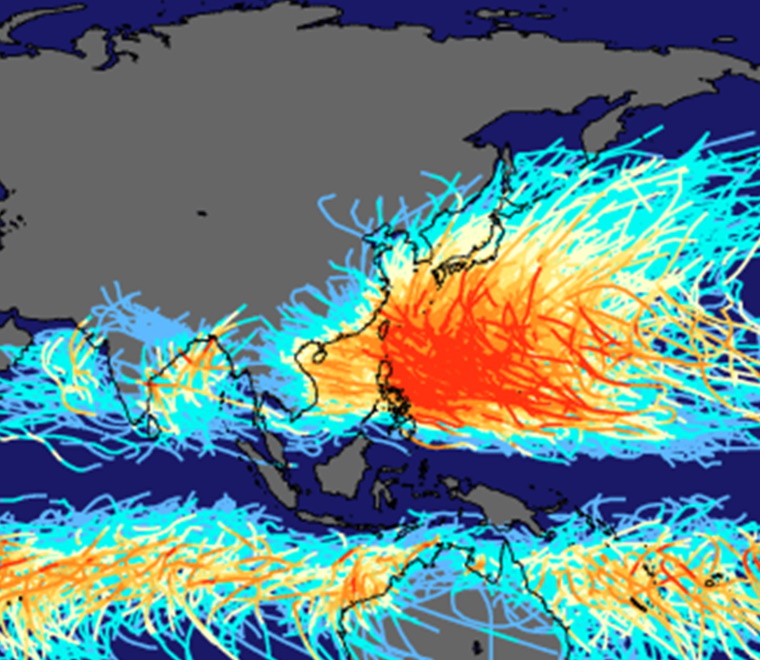 Our dedicated metocean information website provides easy to access to wind and wave data and a free trial of our weather downtime calculator.

What are the challenges facing the offshore wind sector in realising Taiwan’s ambitions?


Taiwan is quickly becoming one of the most prolific offshore wind markets in Asia. The country launched its energy transition policy in 2016, and plans to increase the proportion of renewable energy power generation to 20% by 2025.

A major catalyst of this boom is the burgeoning collaboration with the UK. Taiwan is gaining engineering and supply chain experience from the UK, and capitalising on new technologies such as floating offshore wind will consolidate its position in the industry. To date, around 30 UK offshore wind companies have already set up there.

Most offshore wind farm development is to the west of the island in the Taiwan Strait which has been described as having “perfect geographical and weather conditions for offshore windfarms”. The Central Mountain Range lies to the east of the strait while Fujian Province’s Wuyi Mountains lie to the west. These ranges channel the strong monsoon winds, thereby increasing potential yield and hence interest from OWF developers. However, digging a little deeper we see that this “ideal” arena is not without challenge.

Taiwan lies in one of the most intensive typhoon areas in the Pacific and usually experiences three to four typhoons per year, often with devastating consequences. 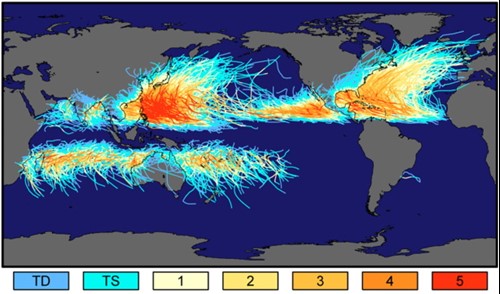 The April to September turbine installation window off Taiwan coincides with the peak typhoon season, and careful storm monitoring is required to safeguard personnel and infrastructure.

Violent winds cause significant loading on a turbine’s rotor assembly, including the blades, hub system and the nacelle, all of which must be designed to withstand such loading. Fatigue caused by variability in high wind speeds can shorten the lifespan of turbine systems and components.

Many decades of storm and typhoon winds may cause foundations and pilings to wear excessively. Bespoke and innovative design construction are required to ensure turbines can survive the worst nature has to offer.

Operations and maintenance costs and downtime are increased. Further, in the event of a lost connection to the electrical power grid, the control system will be lost and may put the turbine structure at risk.

In spite of the challenges of typhoons, there is good reason for optimism for Taiwan’s offshore wind industry. New turbine designs are emerging that can withstand the impact of the typhoon season, for example MHI Vestas Offshore Wind is developing a strengthened typhoon-resistant turbine that can withstand wind speeds of almost 60 m/s without damage. 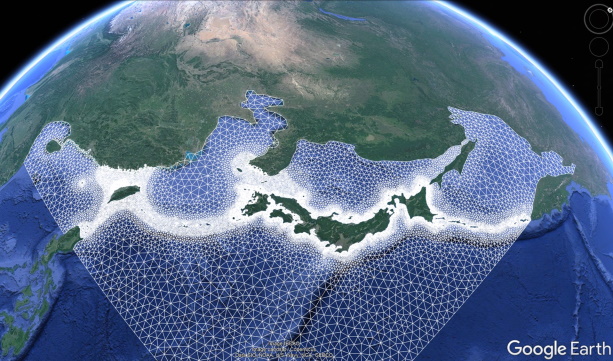 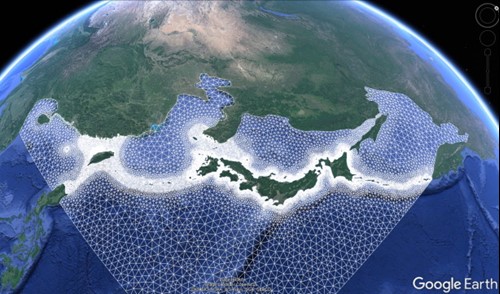 A well-known hazard in the Northwest Pacific region, earthquakes often cause fatalities and extensive damage on land; a frequent feature in global news media. Offshore, subsea structures and cables are also susceptible to damage from seismic activity. During 2020, Taiwan experienced almost 200 earthquakes of magnitude exceeding M 2.0.

Reported earthquakes in or near Taiwan, 2020 (Source)

Whilst current wind turbine design guidelines include procedures for assessing earthquake resistance, it is the frequency and severity of earthquakes in the region that may present such challenges.

Soil liquefaction is of high concern as a major hazard to offshore wind turbines, and the eastern Taiwan Strait is particularly susceptible. Liquefaction occurs when the bed stress is reduced to nearly zero; during earthquakes this is usually initiated by cyclic loading, i.e., repeated changes in the stress condition. Other actions such as tropical cyclones and impact pile-driving may also produce similar effects in the same soil. The former may generate undulating waves in a previously flat seabed, whereas the latter may lead to significant risks of pile run during impact pile driving.

“It is important to recognize that coastal and offshore infrastructure is prone to multiple seismic hazards, including ground shaking, tsunami and liquefaction, which may occur individually, or as a sequence of cascading events and whose effects need to be accounted for at the design stage”(1)

Recent work by Bhattacharya et al (2021)(2) suggests floating systems are less vulnerable to ground shaking and therefore are more applicable than other grounded designs in areas of high seismic activity.

Sand waves are another challenge for offshore wind farm design and installations in the Taiwan Strait.

The hydrodynamic and sedimentary conditions in the Taiwan Strait favour the development of large, mobile sand waves. In places these features have a height of up to 10 metres and have been shown to be migrating at rates in excess of 15 metres per year.

The migration of sand waves results in bed level change which may occur throughout the lifetime of a project. If these changes are not properly accounted for at the design stage, it can lead to the failure of critical infrastructure, especially transmission cables. High profile incidents of cable failures at UK wind farms demonstrates that the financial costs associated with such events can be very high

Whilst mobile bedforms on the seabed have the potential to result in very costly infrastructure failure, appropriate mitigation measures can be implemented if the risk of seabed mobility is fully investigated during the design phase. This typically involves analysis of geophysical data (especially bathymetric surveys) alongside metocean information, enabling detailed characterisation of bedforms including their expected behaviour over timescales applicable to the project. This seabed mobility information can subsequently be taken forward into risk project analyses. A prime example here is a Cable Burial Risk Assessment (CBRA) which helps ensure appropriate depth of burial for intra array and export cables.

Although Taiwan has a wealth of experience in building civil structures resistant to the natural hazards, there is still a recognised need to understand the physical processes that pose the biggest risks to safety and viability of offshore structures.

ABPmer is preparing typhoon risk assessments to help developers and operators manage the risks faced by offshore structures from these events, using a combination of parametric and spectral wave modelling together with extreme value analysis,

To help inform decision-making, we have developed a fine resolution wave model for the Northeast Asia region (spatial resolution of approximately 5 km) which is readily adapted to include just the Taiwan region.

We are regularly undertaking desk studies to identify earthquake frequency and severity in prone areas, to inform turbine design. We also have a wealth of expertise in undertaking seabed mobility assessments for offshore wind farm developments, both in European waters and further afield.

Our highly skilled metocean consultants use an extensive suite of metocean analytical software to deliver projects worldwide, meeting the requirements and expectations of major international offshore operators and certifying authorities. Learn more about our metocean services. 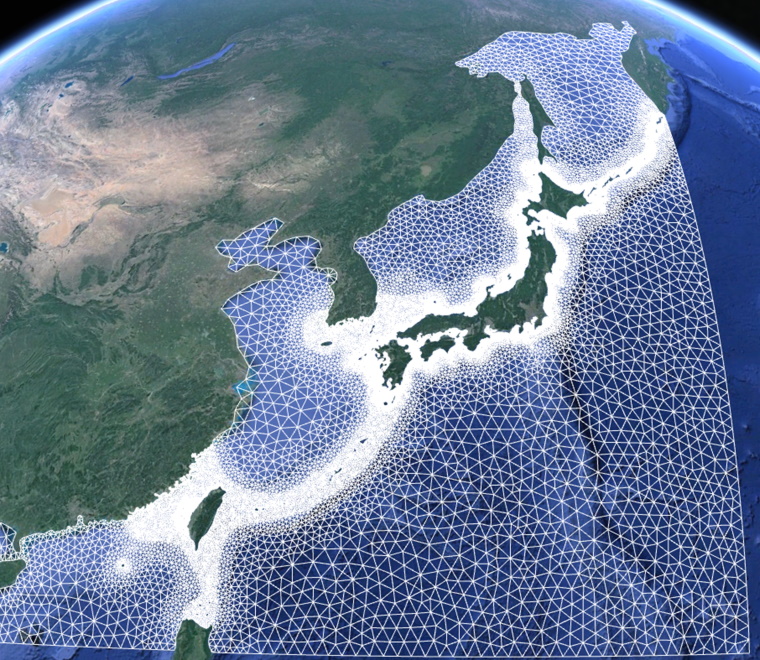 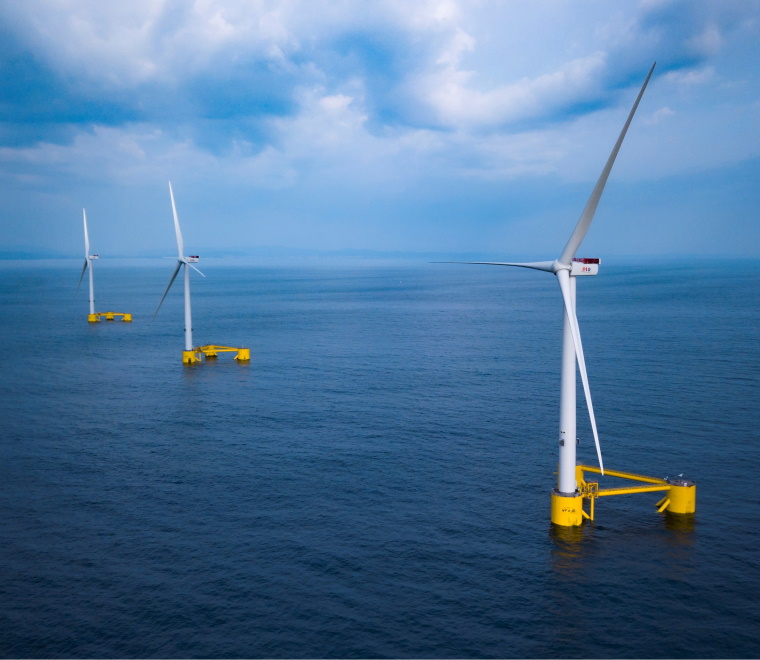 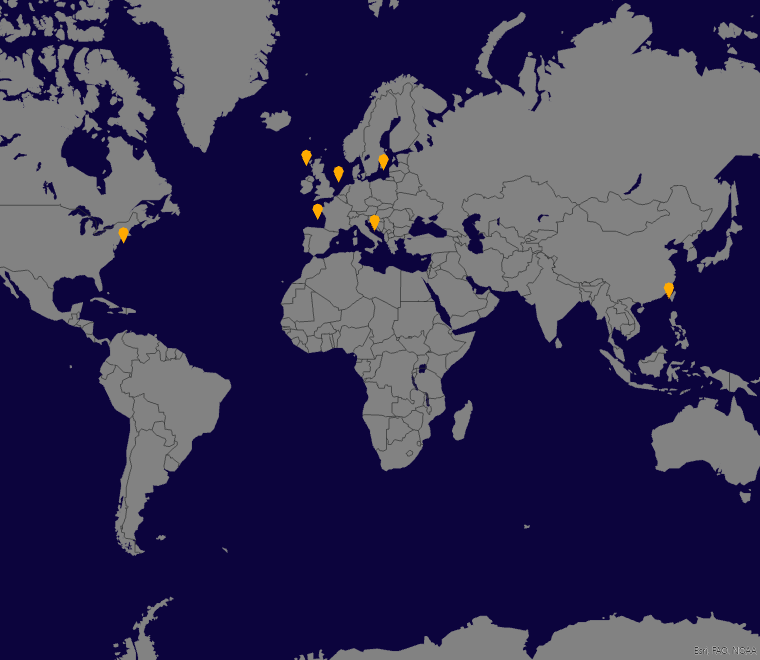