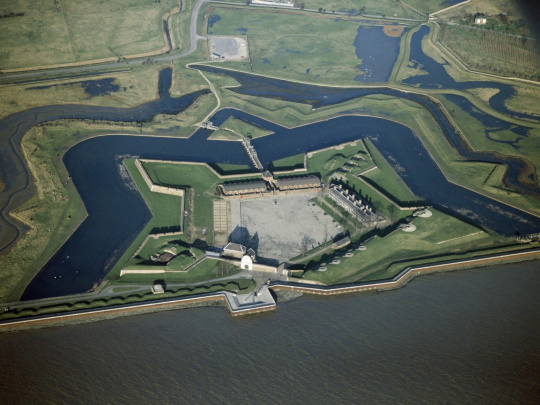 Tilbury Fort protected London’s seaward approaches from the time it was built, between 1670 and 1685, until the Second World War. It has played a large part in the history of the river Thames, and placed on the north shores of the estuary means it is part of a nationally important landscape for wintering wetland birds.

Two concentric moats surround the star-shaped fort, which take in saline water from the tidal Thames and freshwater from the hinterland catchment.

English Heritage wishes to determine how best to manage water levels in the twin moats around the Fort, to preserve the historic appearance of the moats whilst exploring how the site’s biodiversity and ecological value might be enhanced. Such enhancement might include creating marginal wetlands areas for breeding and overwintering waterbirds.

ABPmer was appointed by English Heritage to develop a new moat management plan. We undertook a series of surveys and modelling studies to understand how the moat system functions and how the water and salinity levels can be managed using the site’s complex, inter-connecting sluices.

The resulting management plan provided English Heritage with an improved understanding of how the moats operate and related management options.

ABPmer is a recognised specialist in marine survey, numerical modelling and wetland habitat design. Our specialist input has contributed to everything from sea walls, jetties and slipways to power station outfalls, cable installation and offshore wind turbines.

Learn about our marine and coastal survey capability 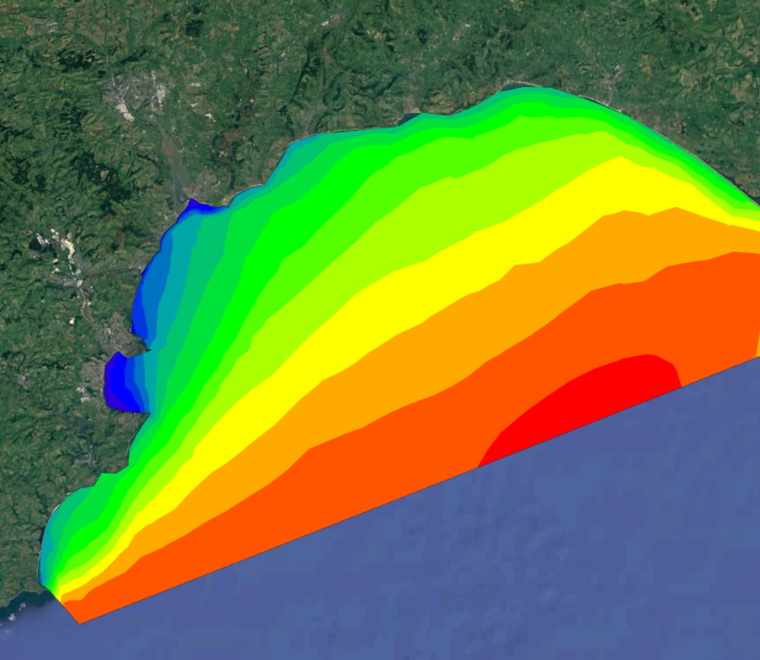 Wave modelling and multivariate analysis for Network Rail, as part of the Exeter to Newton Abbot Resilience project. 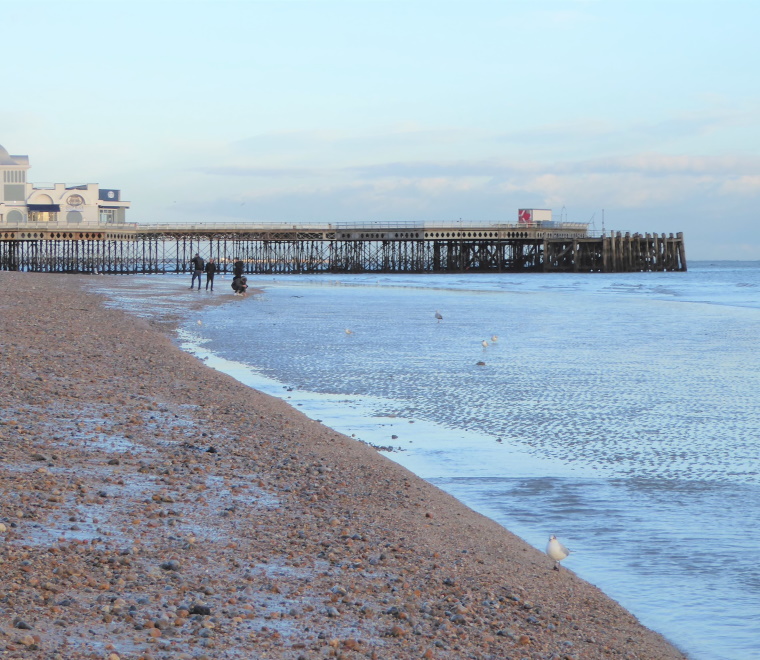 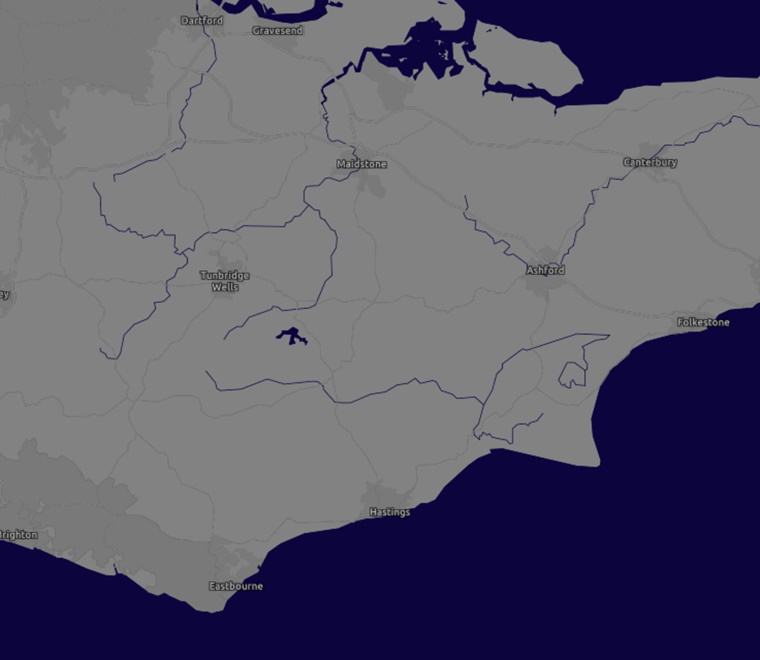