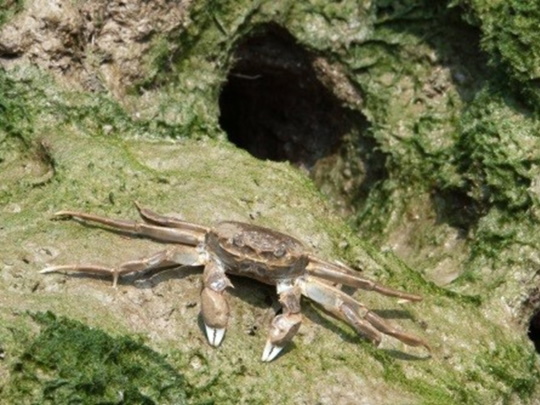 The increased spread of invasive non-native species (INNS) poses a threat to biological diversity, human health and economic activity. EU regulation and other preventative initiatives have placed marine biosecurity into focus, becoming a condition of several recent marine licences issued by British regulators, including the licence to dredge the Culver Sands Extension in the Inner Bristol Channel.

Marine aggregate industry body BMAPA wanted to ensure its members applying for the Culver Sands licence would have a robust biosecurity plan to obtain the licence, and that all members would be equipped to prepare plans for future licence applications.

Following our support of the application process for Culver Sands, BMAPA commissioned ABPmer to prepare a plan for all licences in the Bristol Channel region and create guidance and a template for the wider industry. ABPmer presented the approach at the European Marine Sand and Gravel Group conference.

Read more on this story: Biosecurity planning in a nutshell 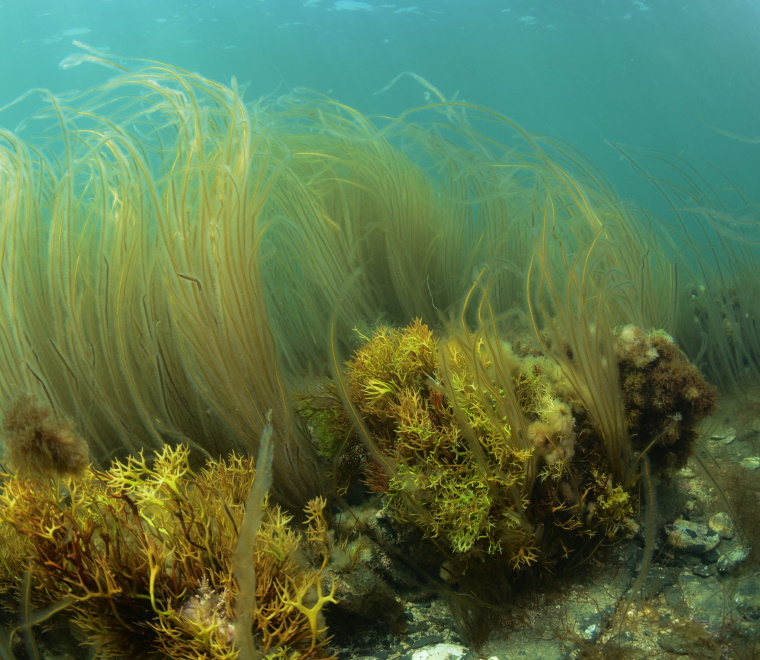 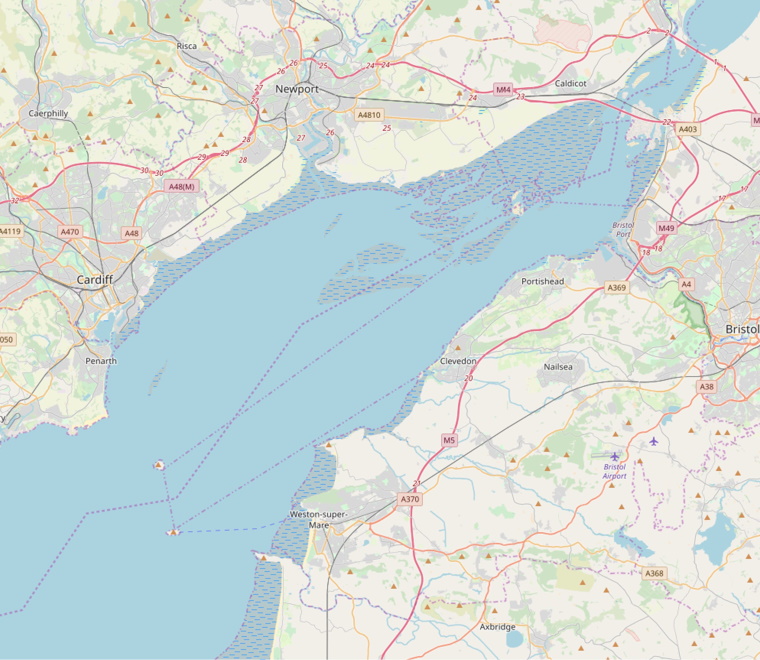 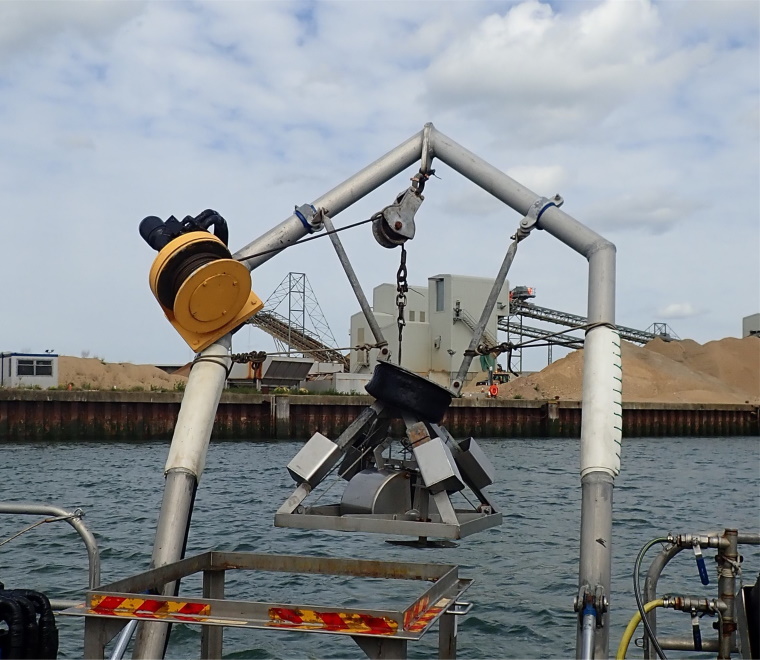