Learn how to Defra Biodiversity Metric 2.0 could be adapted for the marine environment

Disappointed that progress with the development of a marine net gain metric has lagged behind its terrestrial counterpart, we propose a simple, practical approach to marine net gain in our White Paper: Adapting Net Gain for the Marine Environment


Net gain aims to leave the environment in a better state following development and to secure wider benefits for people and the environment. It has been proposed as a mechanism for contributing to the restoration of natural habitats to reverse biodiversity decline.

In 2012, the Defra Biodiversity Metric was developed to assess habitat loss from terrestrial development to allow the biodiversity impact of a development to be quantified so that an offset requirement could be clearly defined.

An update to this metric, the Defra Biodiversity Metric 2.0 was published in 2018 for use in England to support delivery of ‘net gain’ for projects considered under the planning system. However, progress with the development of a marine net gain metric has lagged behind its terrestrial counterpart.

In our latest White Paper, we propose a simple, practical approach to marine net gain through the development of a Marine Net Gain Metric.

The aim of the metric is to provide a method to calculate net gain on developments requiring a marine licence, providing a simple method for informing net gain decisions. As with the terrestrial metric, the marine metric should be introduced on a statutory basis to facilitate its application.

The ideas set out in our White Paper are intended to promote discussion and debate within the UK marine community and are not intended to represent a definitive solution. Informal comments are very welcome.

The metric presented in our White Paper is relatively simple to apply, although we recognise there are challenges in gaining buy-in to such an approach. In our view, it is better to implement a clear metric which can be delivered proportionately, and which can be improved upon over time, rather than to have no metric at all. Continuing to do nothing is the worst option for marine biodiversity.

Addressing aspects such as habitat disturbance and species impacts in the marine environment in a robust and equitable way remains problematic at this time.

White Paper: Why we need a Statutory System of Marine Environmental Net Gain 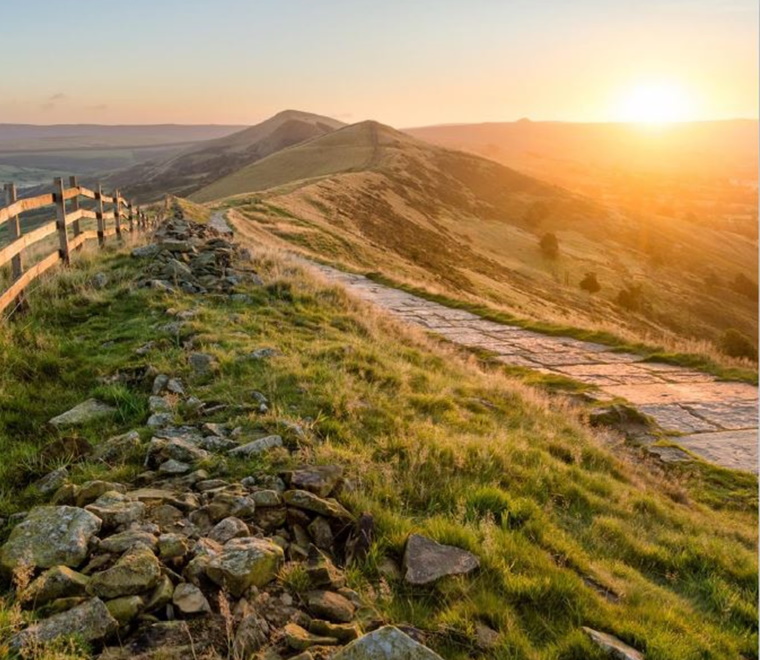