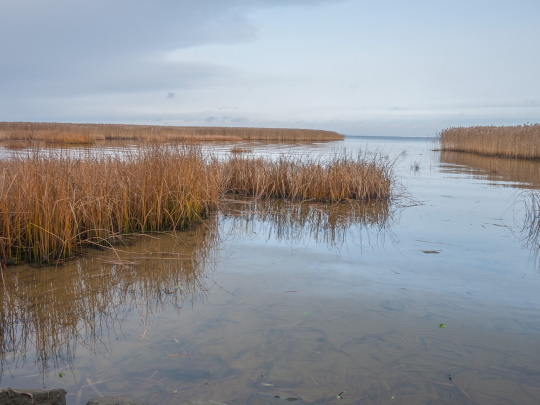 To inform policy decisions on management measures under the Marine Strategy Framework Directive (MSFD) in UK waters, ABPmer was part of a consortium, led by eftec, which was asked to develop the evidence base on marine ecosystem services (ES) associated with seabed features.

The project combined scientific review and modelling to identify and quantify the marginal changes in ES provision due to policy changes together with economic valuation (using secondary data or generating primary data) to express these changes in monetary terms.

The dynamics of the marine environment such as existing rates of change, potential limits and thresholds to services, irreversibility of changes, and long-term issues such as inter-generational impacts were also considered throughout the project.

While the focus of the study was in relation to potential management measures under MSFD, the project is recognised as having potentially much wider utility to support marine planning and marine conservation management. The outputs from the study are expected to be further developed and applied by Defra and others to support marine policy development and wider marine management. 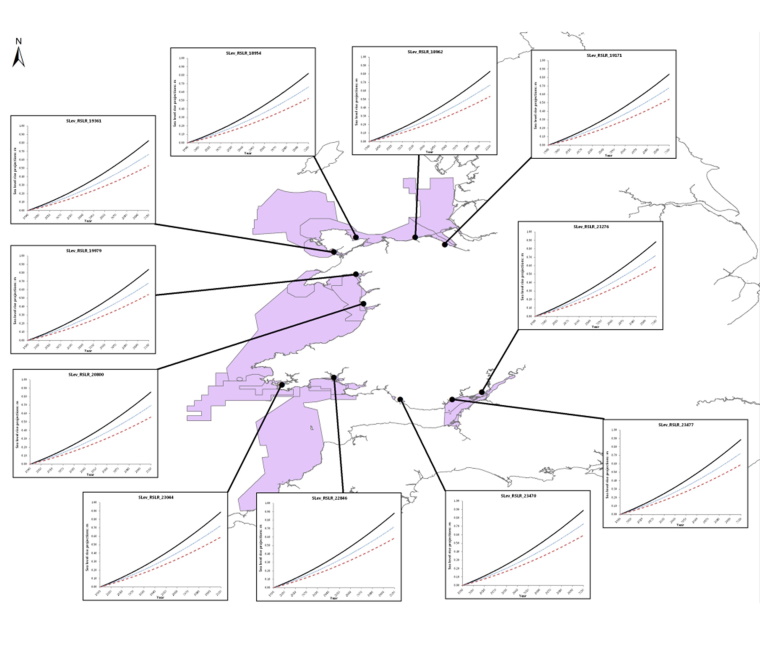 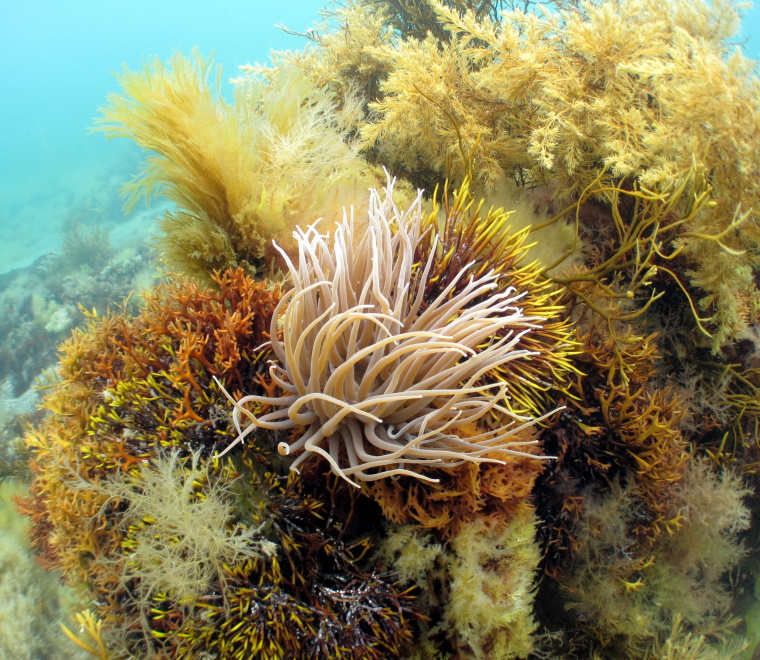 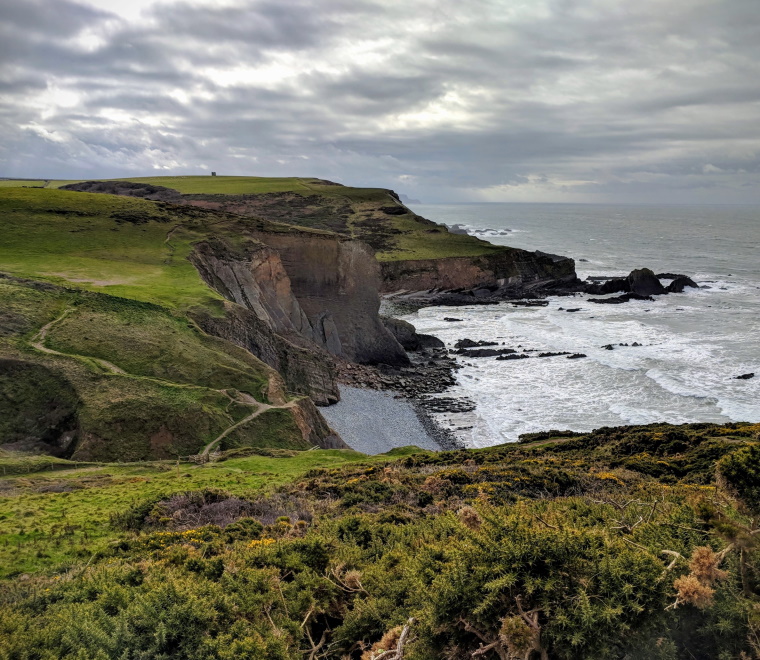