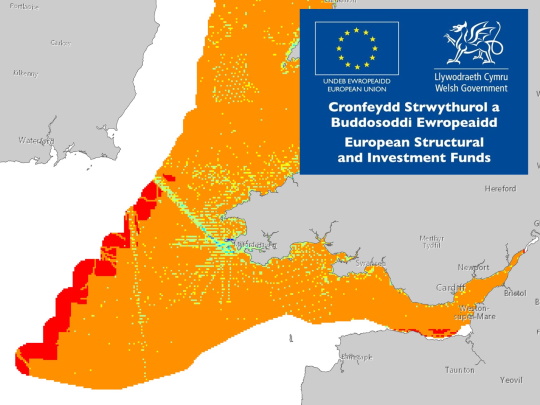 The Welsh Government’s Sustainable Management of Marine Natural Resources project aims to improve the environmental evidence to support the development of policies in the Welsh National Marine Plan, particularly in the areas of tidal stream energy, wave energy and aquaculture. ABPmer was commissioned to undertake part 1 and part 2 of the project. This work was commissioned to support the development of policies within the Welsh National Marine Plan.

Part 1 focused on the sourcing, consolidation and standardisation of existing environmental evidence and on identifying knowledge gaps.

Geophysical data acquisition provided high resolution bathymetry and backscatter from across the two sites. DDV surveys were subsequently conducted to ground truth the data, enabling high quality habitat maps to be produced. In addition, high resolution video and stills images were collected to identify the presence and extent of Article 17 and Section 7 features.

A range of habitats we identified at both Pembrokeshire and West Anglesey, many of which were characteristic of tide-swept environments. Across the extent of the Pembrokeshire area extensive areas of geogenic and biogenic reef were identified. To the north-west biogenic reef was particularly prevalent, consisting of discrete mosaics of reef-building polychaete, Sabellaria sp. and the blue mussel Mytilus edulis.

Overall the results helped to provide a greater resolution and understanding of habitats within each area, above that recorded within existing predicted habitat maps at both sites. This information was subsequently used together with existing evidence to identify constraints on and opportunities for development within potential resource areas. Information on the resource areas is accompanied by locational guidance and evidence reports, informed by stakeholder engagement.

ABPmer is a recognised thought leader in marine planning, with extensive experience of strategic and sectoral planning. We are regularly called to support national planning processes across the UK, Ireland and internationally, and undertake applied research studies to support implementation. 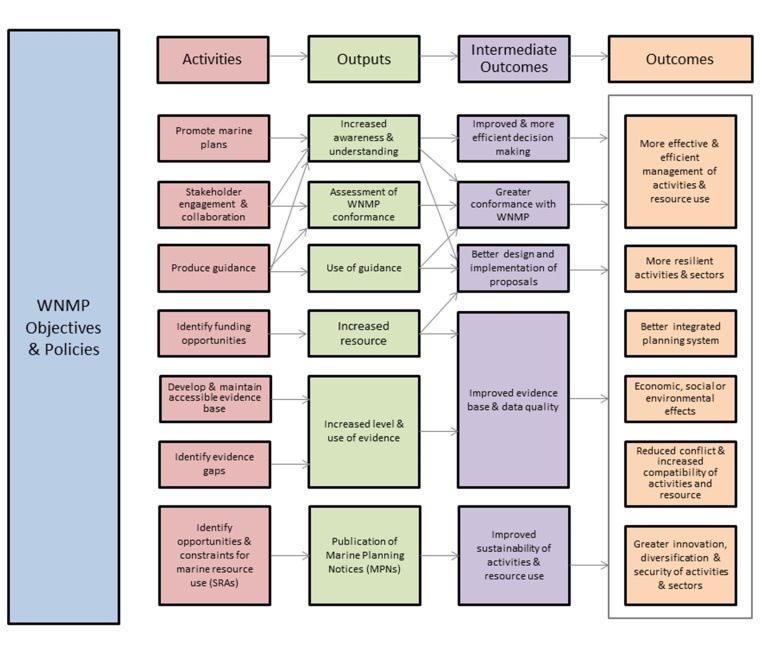 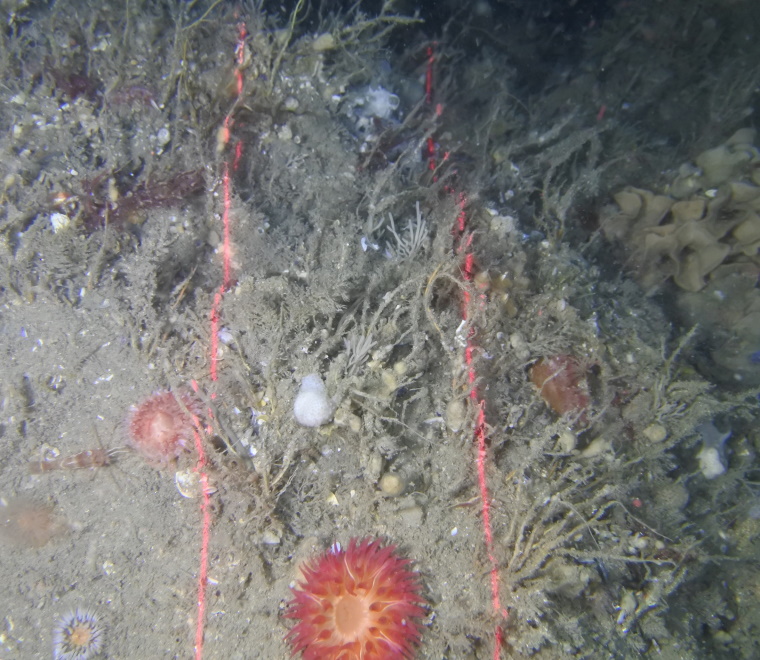