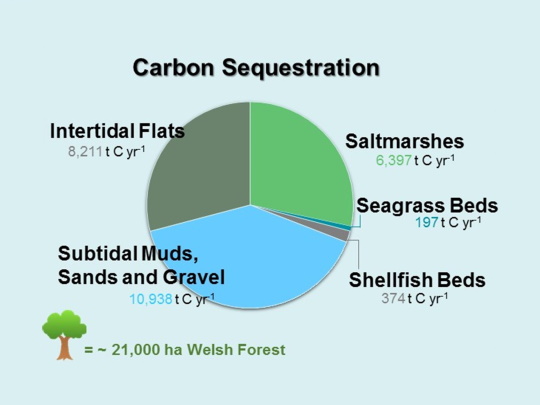 Over the last two decades policy makers and researchers have been increasingly recognising the carbon storage value of marine habitats. It is now very clear that some marine habitats can store substantial amounts of carbon.

To help drive policy making in Wales, Natural Resources Wales (NRW), therefore, wanted to understand how much carbon is locked up in Welsh marine ecosystems. NRW wanted to better understand this issue as an impetus for delivering more habitat restoration projects and ameliorating carbon release from human activities. These objectives were also in-keeping with national aims for achieving the Sustainable Management of Natural Resources (SMNR) which is now a core pillar of decision making in Wales under the Environment (Wales) Act 2016.

For this project, ABPmer estimated the amount of ‘Blue carbon’ that is stored and sequestered by Welsh marine habitats. The latest maps of marine habitats in Wales were obtained and subject to detailed GIS spatial analysis. Alongside this work, a review of literature was carried out to obtain the most relevant carbon storage and sequestration values for these habitats. The resulting values were compared against those in terrestrial (‘green carbon’) habitats and those from Welsh CO2 emissions. An infographic was prepared to visually summarise the results.

It was shown that a lot of carbon is already stored in Welsh marine sediments. As was expected, saltmarshes were found to be sequestering the largest amount. It was concluded that stable and accreting saltmarshes in estuaries with high suspended sediment loads (e.g. the Severn Estuary), could sequester carbon at a rate 1.5 times that of Welsh forests.

As an outcome of this work, gaps in the evidence-base were noted and recommendations were made for further analyses to improve the quantification and ‘marketing’ of Blue Carbon in Welsh marine waters.

ABPmer is a recognised leader in marine and coastal habitat creation, restoration and protection. We work with clients from initial conception through planning and consent to scheme implementation.

The most recognised source of publicly available data of waves, tides and winds for UK waters. 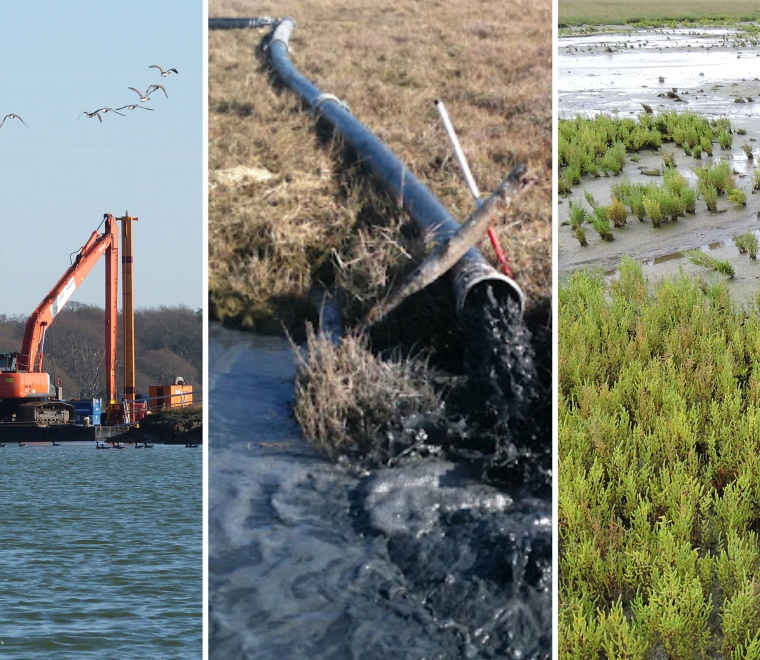 Addressing the challenges of ‘beneficial use’ of dredged sediment 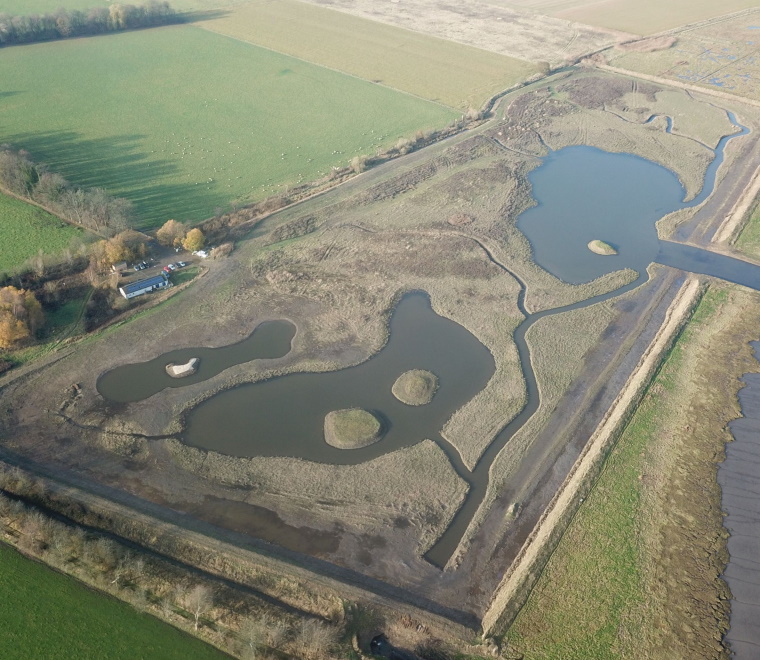 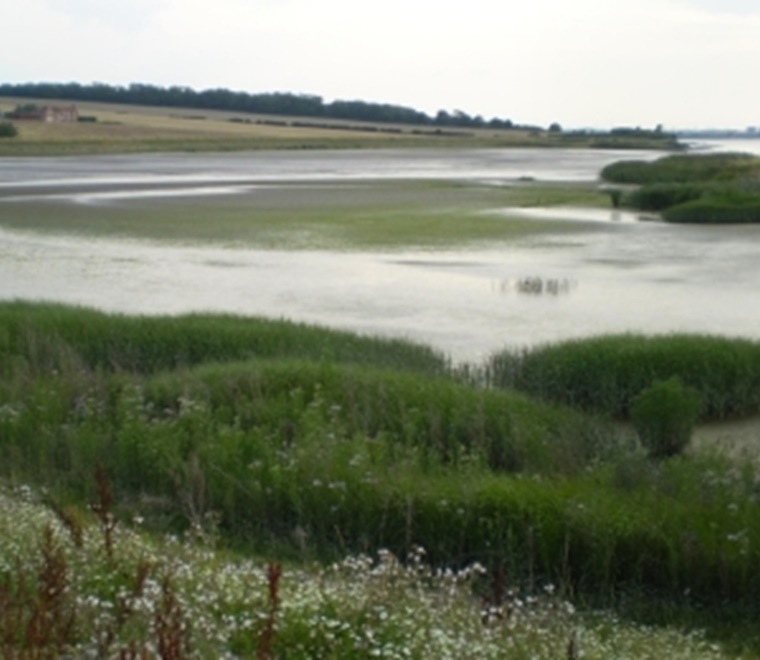