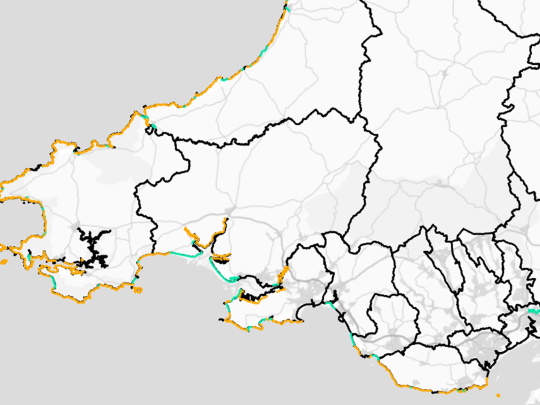 To inform the development of the National Marine Plan, the Welsh Government commissioned us to understand where marine aquaculture sites might be located in Welsh waters in the future.

We worked with marine aquaculture stakeholders to determine which species and cultivation methods they considered commercially viable, both now and in the future. From this information, we developed a series of criteria relating to physical, biological, technical and economic constraints which we used to identify potential future locations for different types of marine aquaculture.

Outputs of the study are being used by the Welsh Government to inform the Welsh Marine Plan and to set priorities for the next round of European Marine and Fisheries Funding.