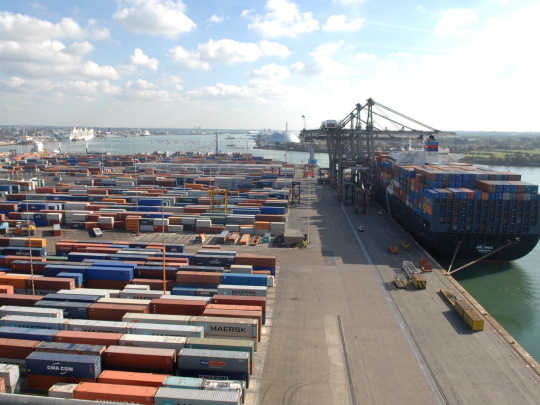 ABPmer was commissioned to facilitate a risk assessment workshop to review the need for two pilots for container ships on passage to, and from, a large UK port.

The workshop attendees included pilots, ship’s masters, tug masters, Harbour Authority personnel and marine operational staff. The team collectively critically examined the passage of a 400m LOA ULCS with a draught of 13.5m from a pilot boarding location to its berth, captained by a single pilot.

The workshop found that:

The workshop concluded that a one-pilot operation was practical and safe for inbound and outbound transit for a ULCS of 400 LOA with a draught of 13.5m, assuming hazard risk controls remain as now, and measures identified in the workshop are implemented. 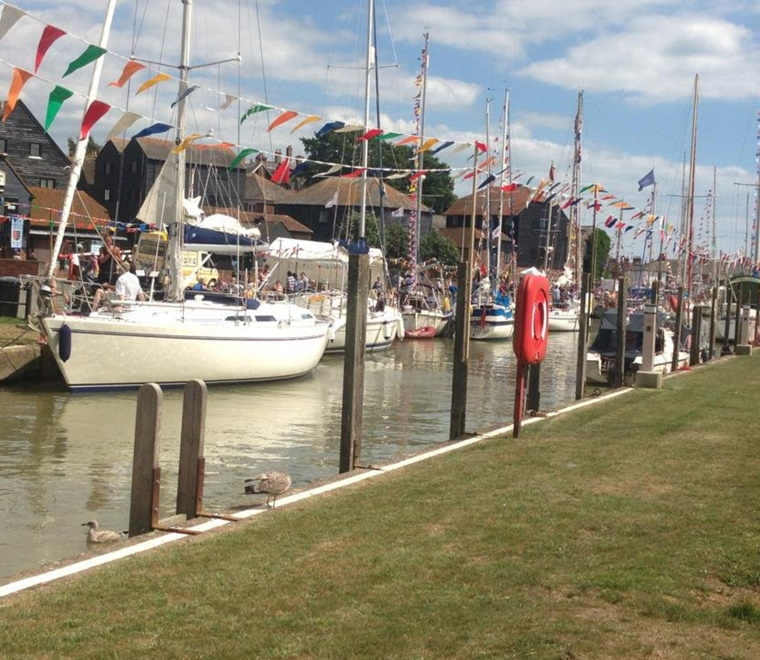 Designated Person for the Port of Rye 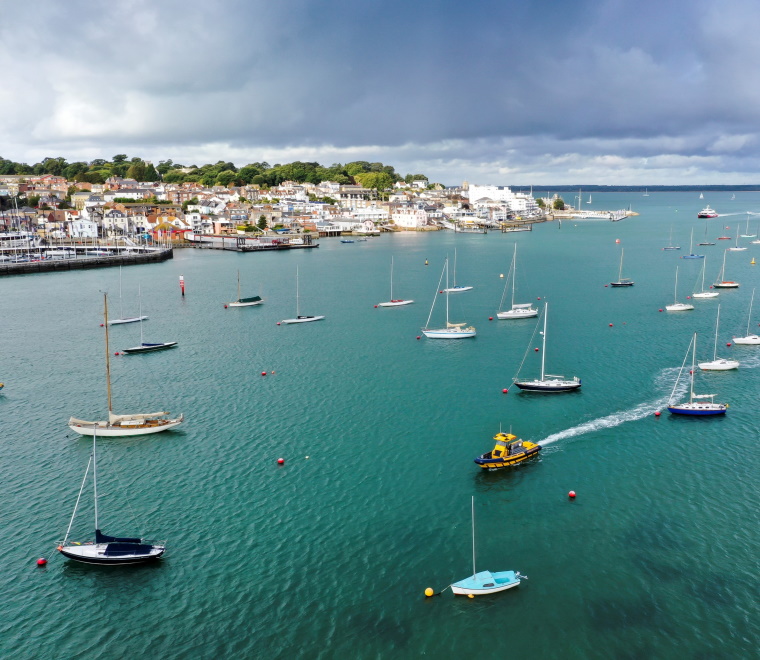 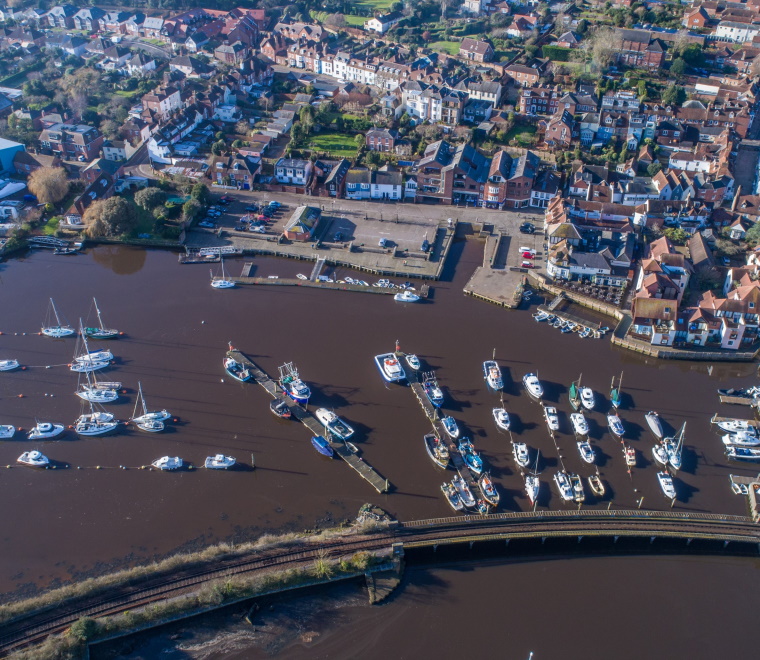