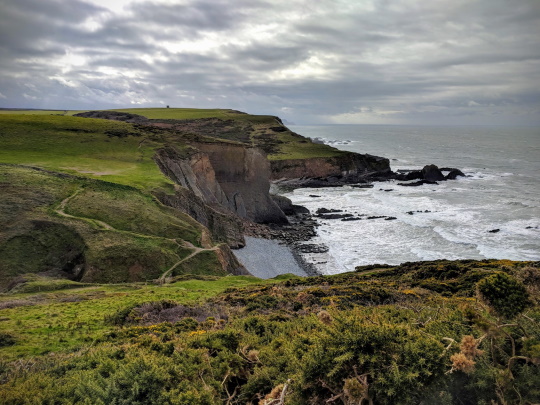 In 2017, following advice from the Natural Capital Committee, the UK Government set up four Pioneer projects. Their aim was to inform the development of a long-term environment strategy with an emphasis on natural capital approaches with a view to guiding the Government’s ambitions, under its 25-year plan, for leaving the environment in better state for the next generations. This included reviewing the available evidence-base and identifying good practice and innovative solutions.

North Devon was one of two such areas that included the marine environment. To support this Pioneer, ABPmer worked with eftec to review the evidence-base along the North Devon coastline. This involved mapping and developing a database of existing natural capital projects as well as examining potential investments. Discussions were held with individuals at local and national levels to develop a strategy.

This study described the range of natural capital and other assets in the area. These included ecological/biotic features (e.g. shellfish stocks, saltmarsh) and abiotic elements (e.g. water, slipways, coastal footpaths) supporting various ecosystem services including tourism and recreation, food provisioning (shellfish) and healthy climate (carbon sequestration). Overall, the tourism and recreation service was recognised as being, by far, the largest service.

Information was found to be available for most of these assets and services. However, accurately mapping and qualifying certain aspects such as tourism and recreation ecosystem services was more complex with the information available. In addition, existing expenditure was difficult to quantify or to map as there are many organisations and funding schemes and the information is not centralised.

Opportunities were identified to increase the benefits derived from marine and coastal habitats. These included: increased fish and shellfish landings; the creation of new saltmarsh and mudflat areas, identifying opportunities for the sustainable tourism and recreation opportunities, and water quality improvements to support marine recreation and molluscan shellfisheries. 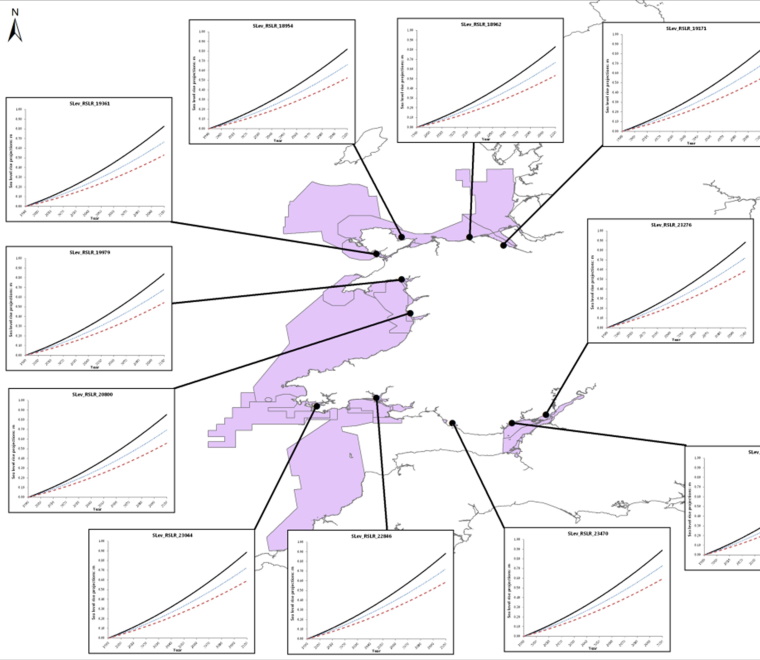 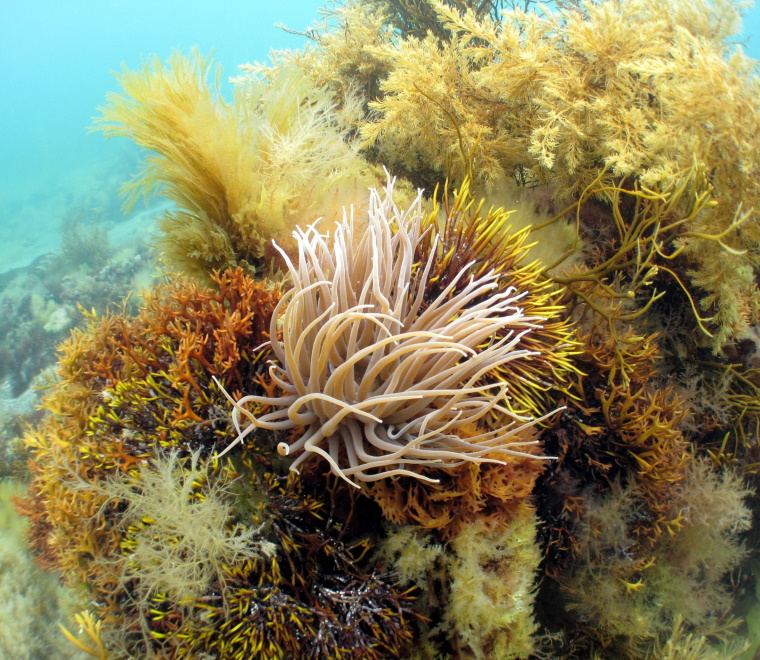 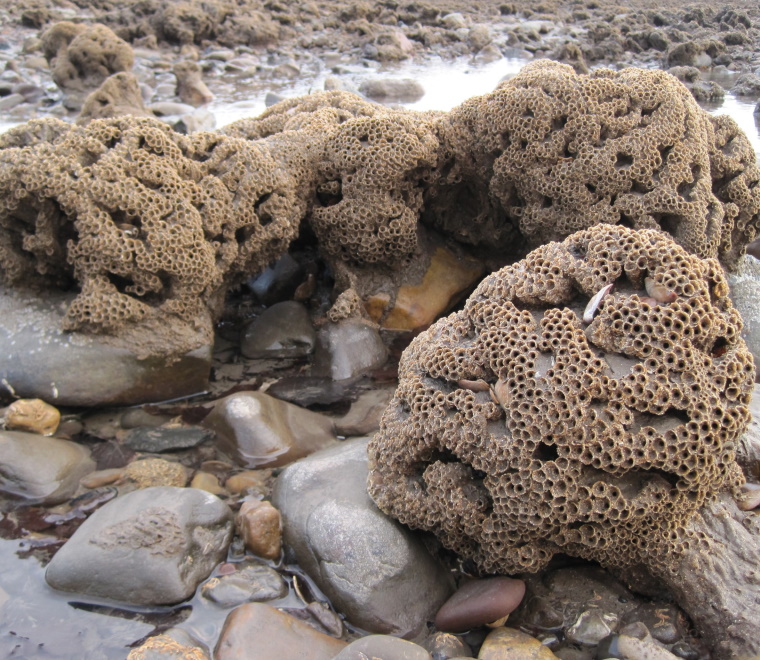