The Bay of Fundy (between New Bruswick and Nova Scotia, Canada) has the largest tidal range in the world, with associated highly energetic tidal currents. The tidal range varies from about 6m to 16m over its 320km length.

DeepOcean UK Ltd. was planning the installation of interconnector cables across narrow constricted passages within the Bay, which required marine operations limited by specific current speed and/or wave parameters. For effective planning and management of the operations, it required robust site-specific operational wave and tidal current data and estimations of likely weather downtime.

To replicate the complex current and wave conditions of the inlet, ABPmer built and validated detailed current (MIKE21-FM) and wave models (MIKE21FMSW) which could resolve the spatial variability along the cable routes.

Particular attention was given to the inlet bathymetry as the complex channel configurations and coastline were fundamental in determining the detailed pattern (speed and direction) of currents. Detailed coastline position and bathymetry data were used in conjunction with a high-resolution computational mesh in key areas of the Bay. The nested approach enabled us to retain the regional model coverage which captured the effect of the Coriolis (Earth spinning) force, which causes the incoming tidal wave to be deflected towards the right hand (Nova Scotia) side of the bay.

Timeseries data were extracted from the models for the areas of importance along the routes and analysed to produce statistics on current speed, direction and probability of non-exceedance along with details of joint frequency of wave height and period. The deliverables are compliant with the latest industry standards, specifically ISO 19901-1 (2015). 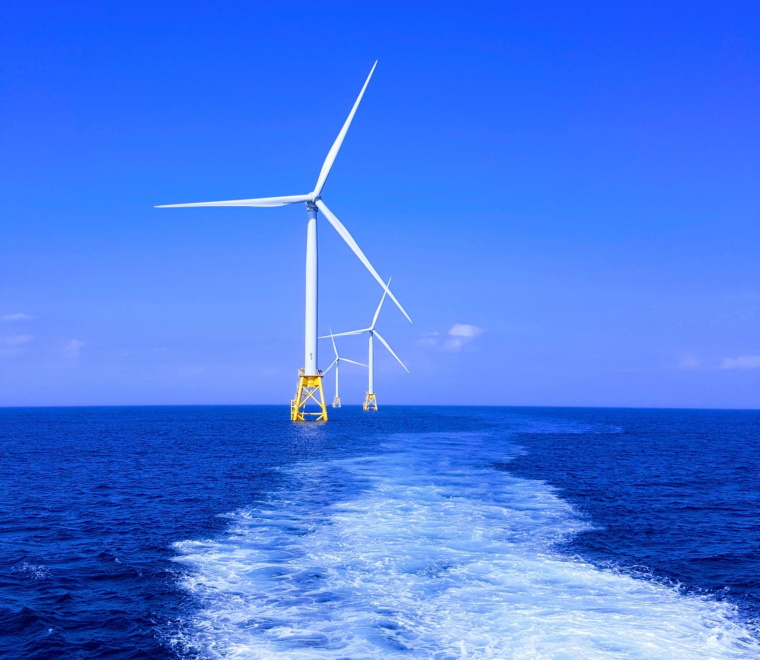 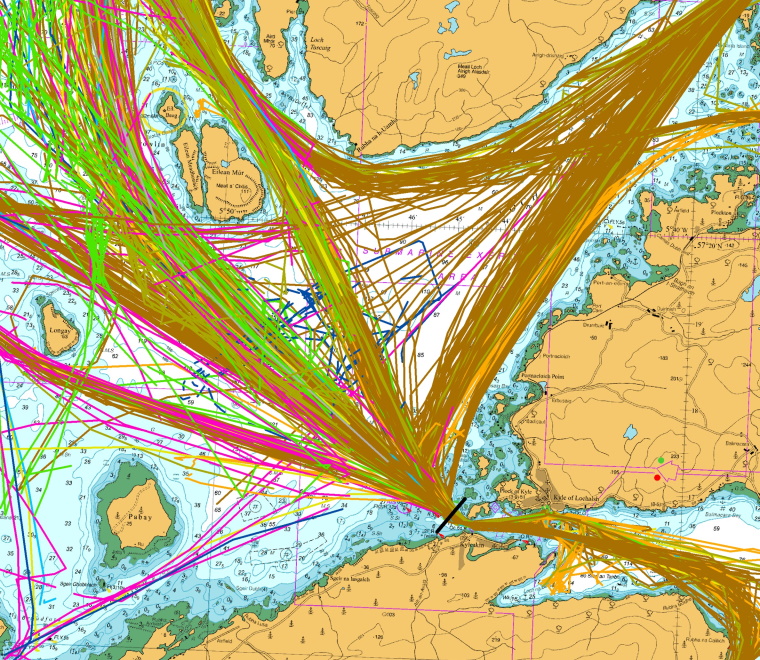 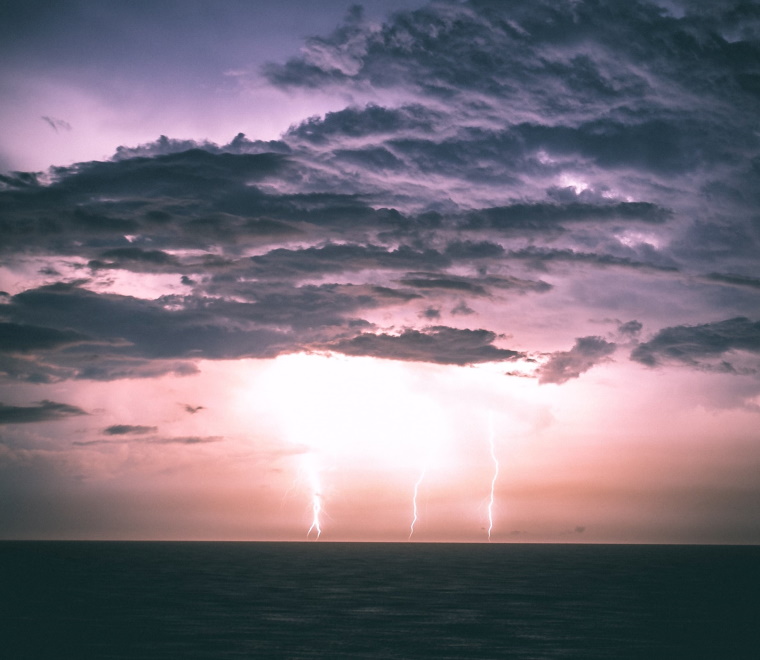