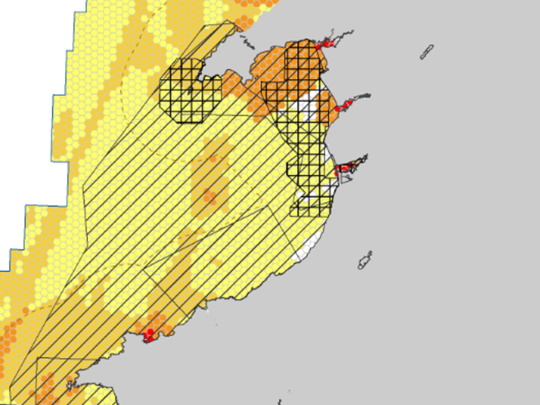 Marine invasive non-native species (INNS) are recognised by the Convention on Biological Diversity as one of the greatest drivers of biodiversity loss and ecosystem service change. If unmanaged, the risk they pose has the potential to increase in line with increasing global trade, transport and climate change.

NRW wished to identify coastal areas of Wales where marine INNS are more likely to be introduced, by mapping the intensity of various introduction pathway activities. This will help focus management efforts and identify sensitive areas which may be at a higher risk.

ABPmer was commissioned to produce heatmaps of the intensity of various introduction pathway activities for the Welsh marine planning area. The pathways considered in this study were commercial shipping, recreational boating, aquaculture, fishing and offshore activities

To create the series of heatmaps, we developed a GIS processing methodology, based on a standardised 5km grid and readily available spatial data. We also developed an ArcGIS model to spatially join the defined input data layers to the grid and calculate scaled scores, which allowed for comparison between the different pathways.

The client was provided with a series of heatmaps together with a geodatabase of heatmaps for the different introduction pathways and combinations of pathways considered in this study.

This assessment provided a valuable insight into hotspots related to each potential pathway of introduction, the areas where the main areas of risk overlap for the different pathways and their overlap with protected areas. The outputs from this assessment can support biosecurity planning. 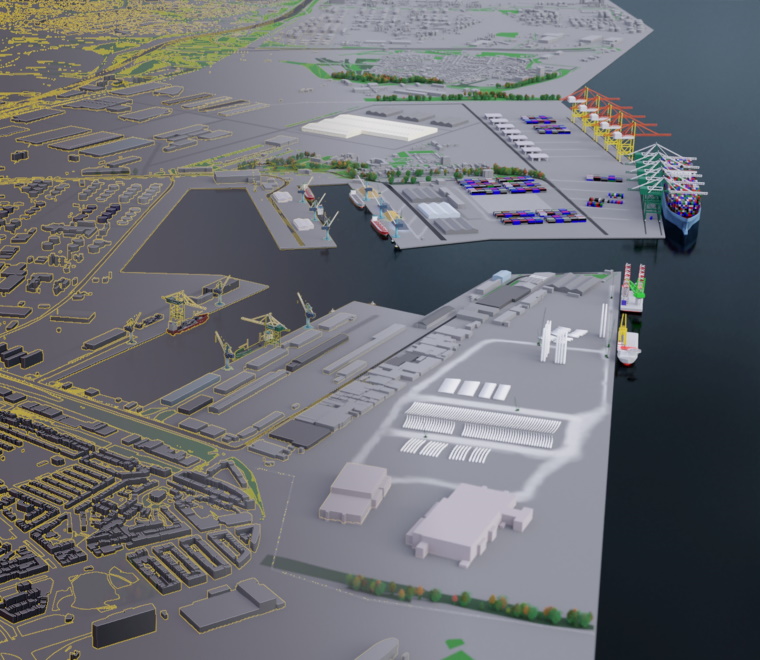 Helping ABP communicate the redevelopment potential of its port estate 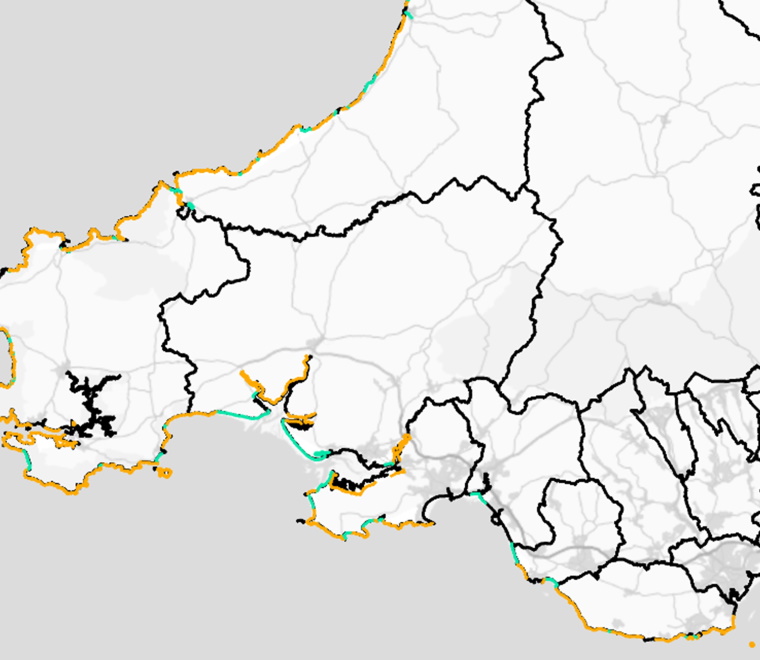 Advice on locations where coastal adaptation measures may affect access 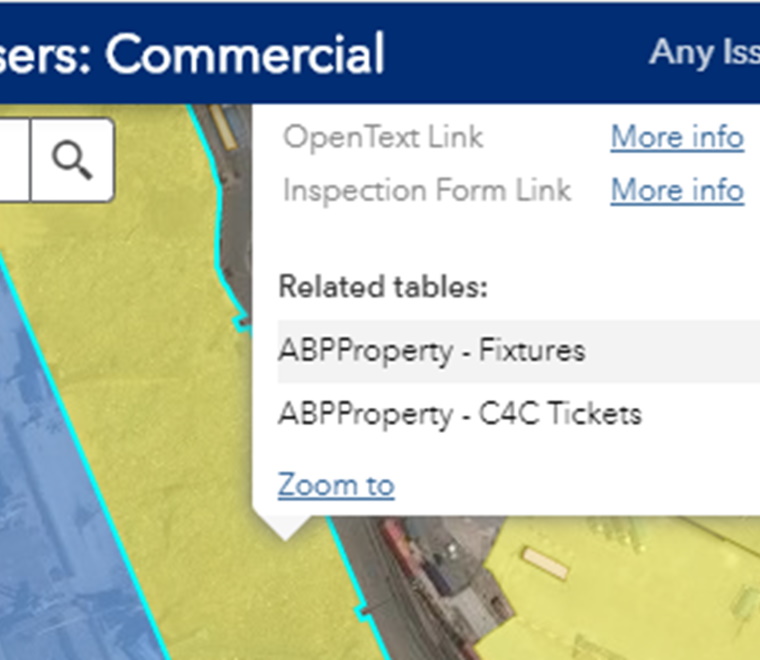