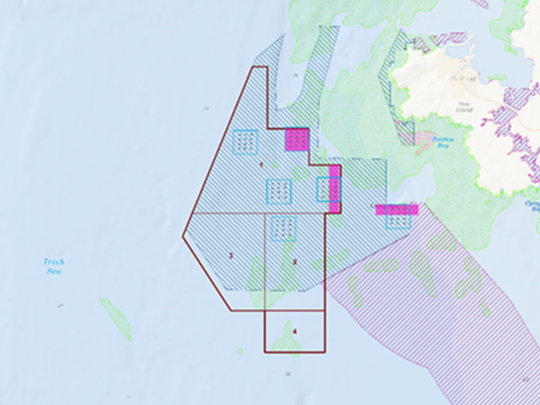 ABPmer was commissioned by Welsh Government to address the need for fit for purpose (synthesised, interpreted, quality assured and refined) data and knowledge to support marine environmental protection and sustainable use of tidal stream energy, wave energy and aquaculture resources, as part of the Sustainable Management of Marine Natural Resources project.

Data gaps were identified through data collation activities resulting in the recommendation that further benthic data should be acquired.

As such, during the summer of 2019, ABPmer carried out several multibeam (backscatter) surveys supplemented by Drop-Down Video (DDV) survey within Welsh waters at two sites; Pembrokeshire and West Anglesey. A key focus of the work was determining the presence and extent of Article 17 and Section 7 features. The presence of such features can increase the complexity of consenting for marine developments.

The results identified a range of habitats and biotopes at both Pembrokeshire and West Anglesey, many of which were characteristic of tide-swept environments, such as areas of scoured rocky reef and mobile sandy sediments.

Across the extent of the Pembrokeshire area there were extensive areas of both geogenic and biogenic reef. To the north-west of the area biogenic reef was particularly prevalent with reef consisting of discrete mosaics of reef-building polychaete, Sabellaria sp. and the bivalve mollusc, blue mussel Mytilus edulis.

In contrast, at Anglesey there was comparatively sparse fauna and large expanses of mobile sand and mixed substrata, however some areas of biogenic reef (Sabellaria sp.) were noted to the north of the survey area.

The results from both surveys provide a greater resolution and understanding of habitats within each area, above that recorded within existing predicted habitat maps at both sites.

ABPmer’s ecological surveyors regularly coordinate and undertake pre and post-consent monitoring for coastal and marine developers. As an integrated consultancy and survey company, ABPmer offers a unique service to those operating in the marine environment. 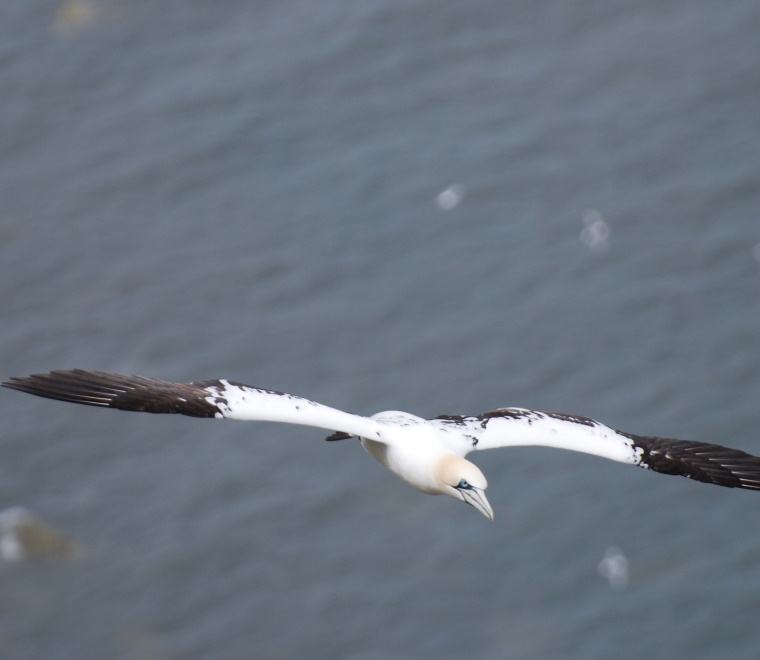 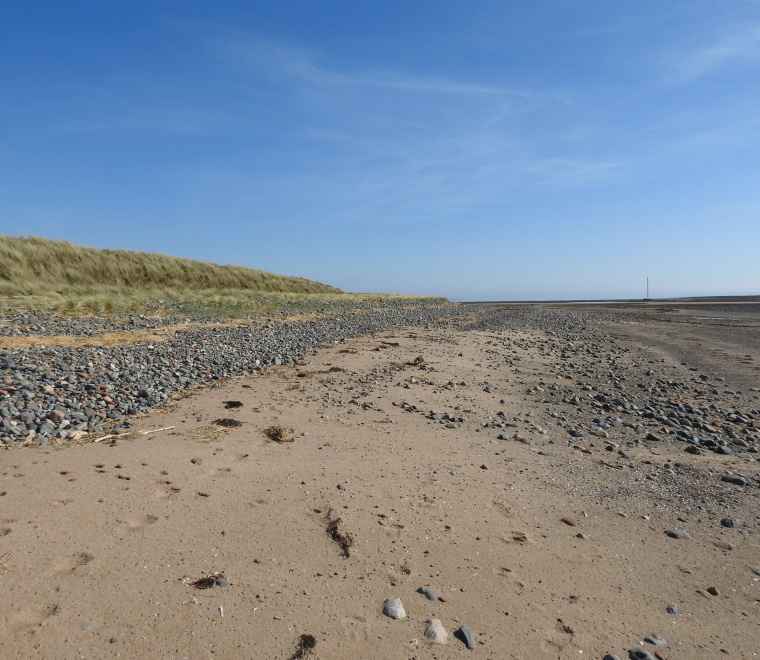 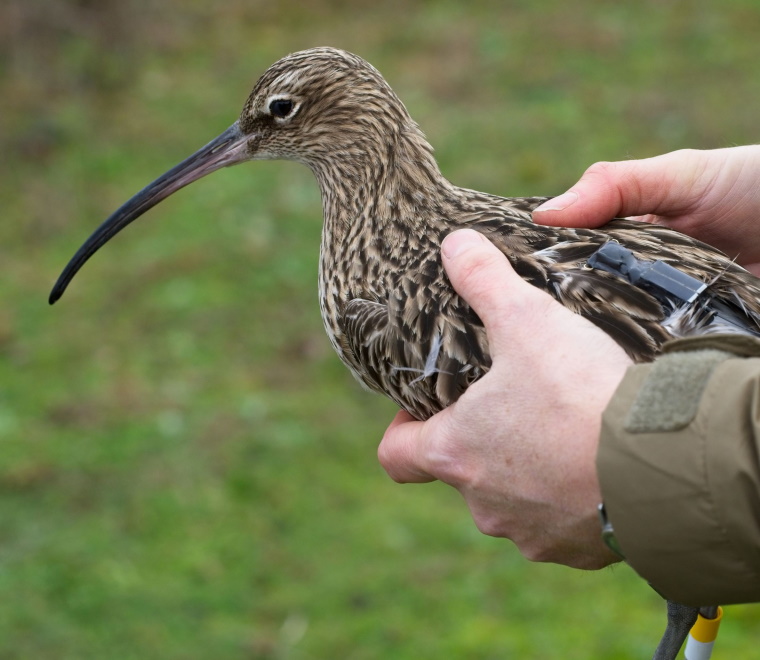