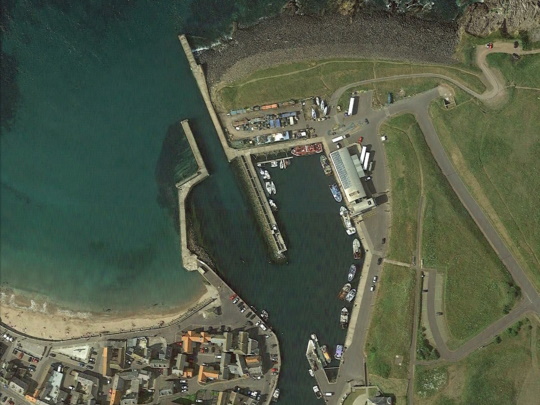 Eyemouth Harbour was initially enlarged and deepened in 1998. To maintain safe navigation, maintenance dredging has been needed within the entrance channel and harbour at two-to-three year intervals.

However, dredging has not been sufficient to offset natural accretion, and there was a requirement to restore the Harbour. Sampling for the marine licence for the dredge identified contamination specifically from Polycyclic Aromatic Hydrocarbons (PAHs). The levels were considered too high for a licence to be granted without further assessment and/or production of a management plan for the dredge material.

ABPmer was commissioned by Eyemouth Harbour Trust to determine the potential effect on the marine environment from the potential dredge and disposal at the existing licensed disposal site and to prepare the necessary dredge management plan to support a re-application for a licence.

We initially considered the various material types, the distribution and relative magnitudes of contamination around the Harbour along with the spatial breakdown of the volumes to be dredged.

We also characterised the physical environmental processes at the disposal site using public domain information. This determined the likely effects on water quality from the deposit of the dredge material for the different material types to be dredged. A high level sediment dispersion analysis was undertaken that indicated that dispersed material would not return to local designated areas.

We then prepared a dredge management plan to minimise any potential impact from the PAH contamination. Initially the port was granted consent to dredge and dispose the sediment from only the entrance channel and berth areas, whilst an excluded area was tested further.

ABPmer subsequently developed a proportionate sampling programme to better define the contamination, and provided detailed analysis of the results. This indicated that contamination levels had reduced in the excluded area, to levels below those previously licensed and that effects from disposal at the disposal ground would be minimal.

As a result, the exclusion was lifted allowing navigable depths within the harbour to be maintained at a viable cost.

ABPmer’s specialists are experienced in providing clients with working solutions regarding port and marine activities. 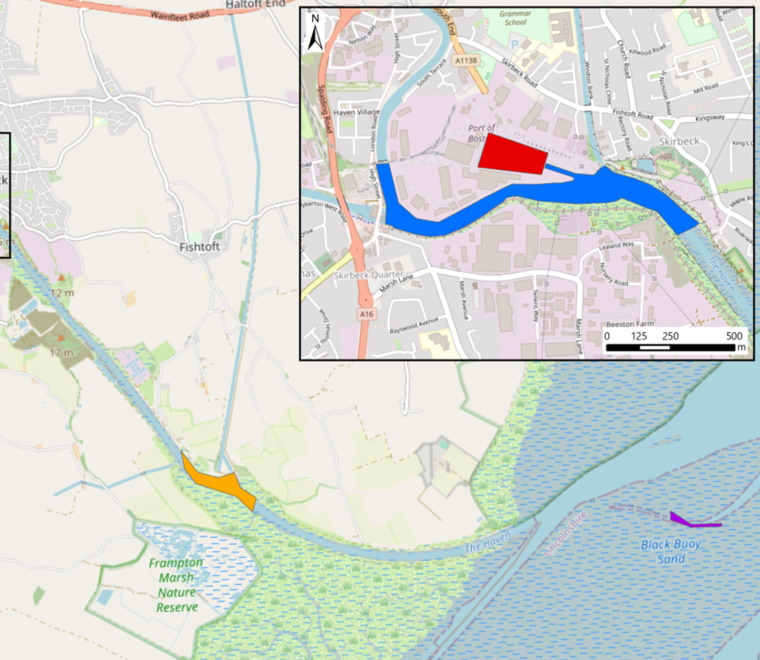 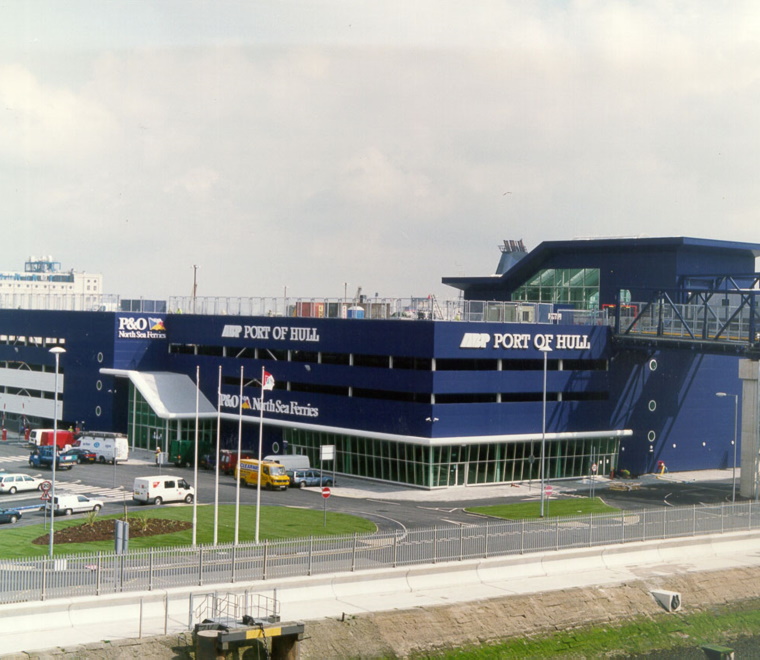 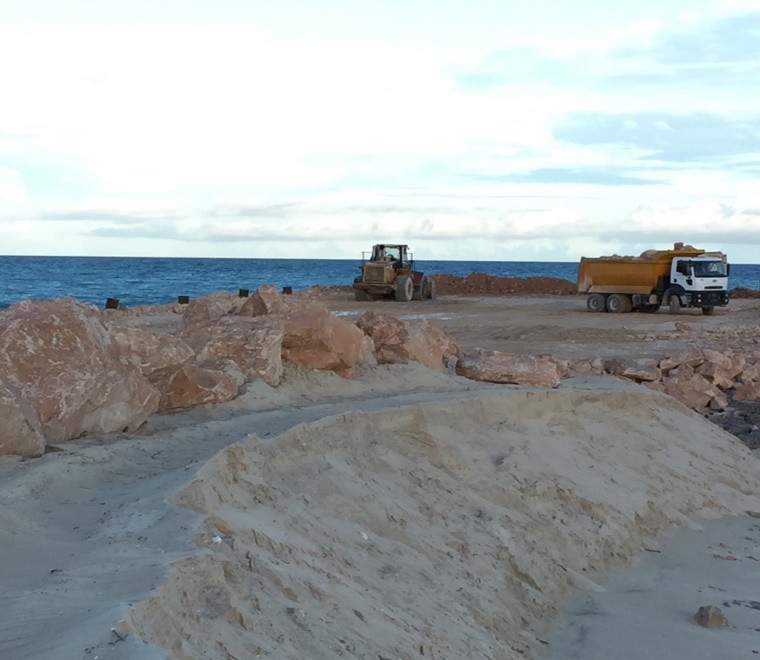