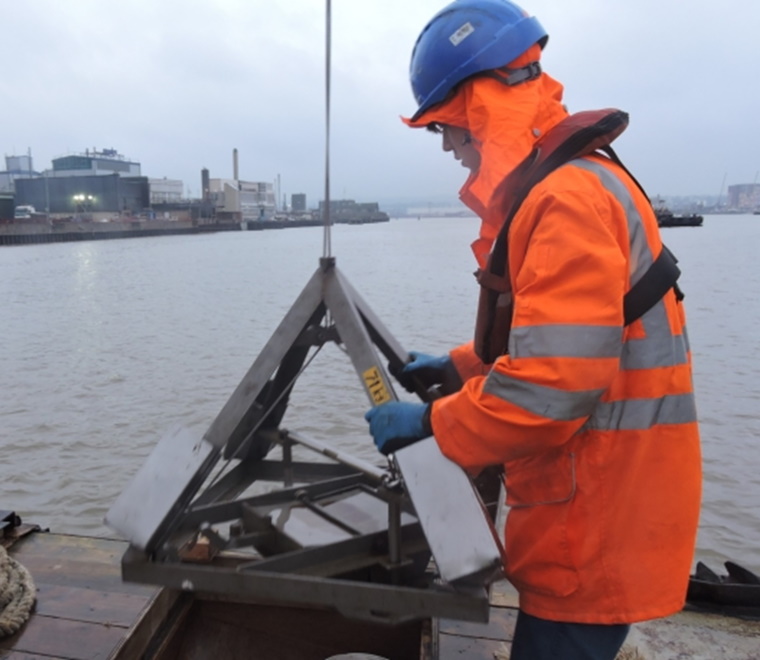 As of January 2017, all commercial survey works affecting the seabed owned by The Crown Estate within 12 nautical miles of the coastline require a Seabed Survey Licence (SSL).


As of January 2017, all commercial survey works affecting the seabed owned by The Crown Estate within 12 nautical miles of the coastline require a Seabed Survey Licence (SSL).

This new licence is essentially a rebranded, streamlined version of the old small works consent. The main difference between the two is that The Crown Estate now provides a spatial risk map when issuing the licence. This measure is aimed at safely and effectively managing the assets present on or within the seabed owned by The Crown Estate.

As the SSL requires spatial mapping and risk analysis to be carried out, The Crown Estate is charging a fee of £500 per licence, although the fee may be larger for more complex applications.

Licence applications are likely to take 4 to 6 weeks to process depending on workload and complexity of the application. The SSLs have a maximum term of 12 months and The Crown Estate requires notification when survey activity is complete. Application forms can be found on The Crown Estate website.

Surveys undertaken solely in the water column, such as single/multi beam bathymetry, do not require a SSL; however, any surveys impacting on the seabed, such as the deployment of current profilers or the collection of cores, do.

The licence does not provide a minimum level of disturbance, therefore all survey activities impacting the seabed, no matter how small, will require a licence.

An SSL will not be required if The Crown Estate has an existing agreement for an area with a party (a list of licensable survey activities can be found here).

It should also be noted that works wholly contained within the foreshore do not require an SSL as the area is not considered to be 'seabed'. These surveys will still require consent from either The Crown Estate or the local authority that own the rights to the foreshore. The consenting process for foreshore owned by The Crown Estate is different to that of the SSL.

Further information about Seabed Survey Licences can be found at The Crown Estate website.