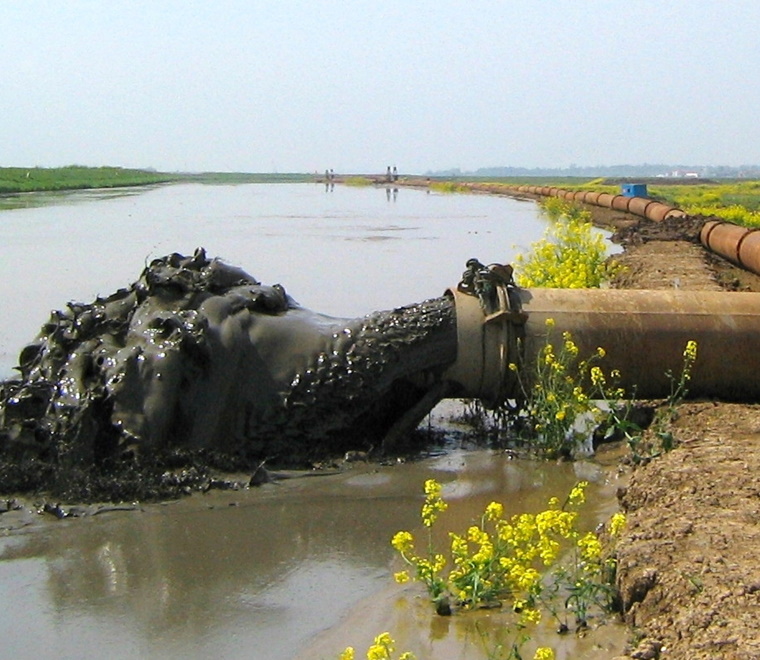 ABPmer has published a report highlighting the opportunity for beneficial use of dredge materials in the South marine plan areas.

The MMO is currently developing marine plans for the South Inshore and South Offshore marine plan areas. As part of that process the South Plans Analytical Report was produced and consulted upon in late 2013.

During the consultations, stakeholders identified the need to see dredged marine sediments more frequently used for beneficial purposes, and, if possible, to see the adoption of a strategic approach to co-ordinating their use. In response, the MMO commissioned ABP Marine Environmental Research Ltd. (ABPmer) to undertake this research.

The purpose of the study was to highlight the opportunity for beneficial use of dredge materials in the South marine plan areas by developing data and maps to describe existing sites of coastal works (replenishment, defence, creation), and future sites of requirement.

“We were delighted to be contracted to prepare this evidence for the MMO. It is great that the MMO is considering this issue further on the south coast where up to 2 million tonnes of material could be produced annually from maintenance dredging alone.

Within the South Marine Plan Area there are specific opportunities for beneficial use to protect rapidly eroding saltmarshes; for construction fill; and to protect the South Coast’s valuable beaches. Working with and through the South Marine Planning process will ensure that outcomes have broad stakeholder support. We think there is a clear opportunity here to start treating dredge materials as a resource and to deliver significant environmental benefit.”

The report was published on 10 September 2014 as part of the Marine Management Organisation’s marine evidence and information reports.

ABPmer, a recognised authority in coastal habitat creation and restoration, has established an Adapting Shorelines database that provides a wealth of 'live' information about shoreline adaptation projects, mainly in Europe but also the rest of the world. Project examples range from small-scale community-led schemes to ambitious landscape-scale projects including sediment recharge.