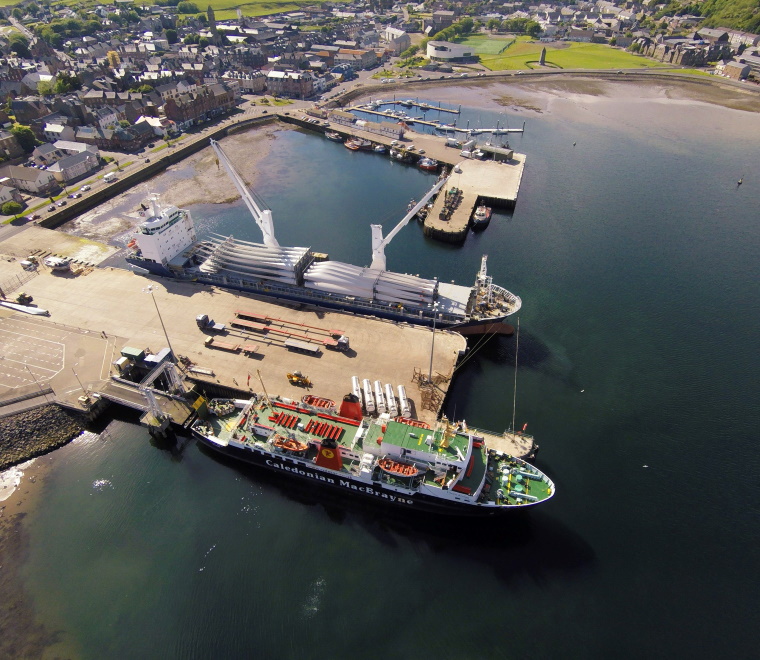 ABPmer's survey will capture any morphological changes that might be occurring over time and help the River Hamble Harbour Authority maintain its knowledge of the water depths.


ABPmer has been contracted by the River Hamble Harbour Authority to undertake its 2015 annual bathymetric survey.

The survey is carried out to help the Authority to maintain its knowledge of the water depths within the river and to capture any morphological changes that might be occurring over time.

ABPmer has been undertaking hydrographic surveys of the river annually since the 1990s, which nominally cover the area from the harbour entrance to the tidal reaches at Curdridge and Botley.

Different sections of the river are surveyed on a rolling programme ensuring that all areas of the Harbour Authority’s jurisdiction are covered at least every 5 years. The decision on which stretch to be surveyed in any one year is determined by the requirements of the Hamble Harbour Master.

“We are delighted to be undertaking the annual River Hamble bathymetric survey for another year. Our survey team is very familiar with the channel having undertaken the hydrographic surveys for nearly two decades.

The surveys were originally carried out in the early summer months, however over the years, as the numbers of vessel movements have increased during this period they have been undertaken on spring tides during the autumn equinox. Surveying at this time of year not only provides a clearer waterway within which to work but also enables the area of survey coverage to be maximised with access to the river margins as well as the main channels.”

ABPmer provides the Hamble Harbour Master with paper charts and sends the data to the UKHO for inclusion in their Admiralty Chart No. 2022.