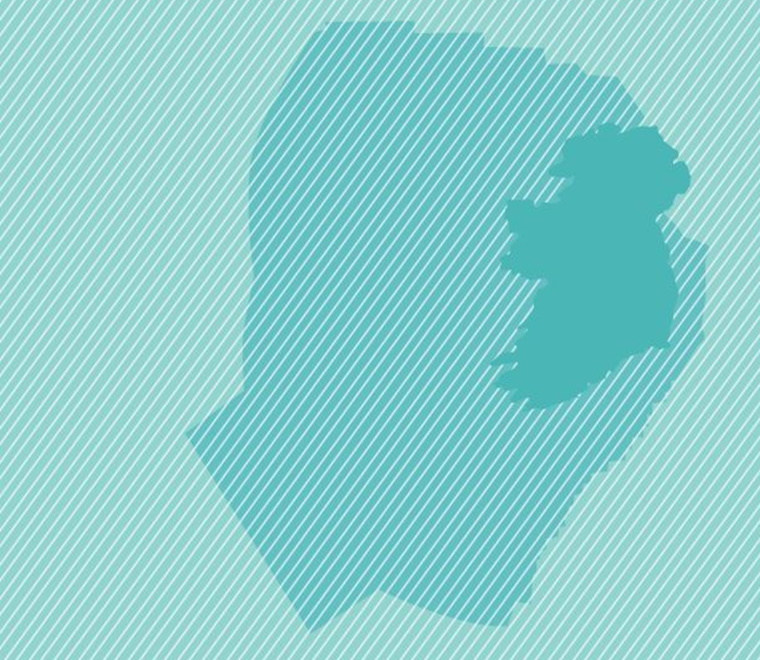 Recognised specialist in marine planning, ABPmer, has been appointed to support the development of a marine spatial plan (MSP) for Ireland.


Ireland's marine plan will cover its maritime area, including internal waters (sea area), territorial seas, exclusive economic zone (EEZ) and continental shelf. It is intended that a single plan will be prepared for the entire area with the possibility of more detailed regional plans being made at a later date.

Ireland transposed the MSP Directive (EU Directive 2014/89/EU) through the European Union (Framework for Maritime Spatial Planning) Regulations in June 2016. The regulations established the legal basis and broad framework for Ireland to implement marine spatial planning through the development of a MSP (or plans) on a 10 year cycle. During 2017, a marine planning function was set up within the Department of Housing, Planning and Local Government and in December 2017 it launched its roadmap for delivering a national marine spatial plan.

A robust evidence base will be important to underpin the plan. ABPmer together with its partners will support the Marine Institute to develop the evidence base by auditing, collating and gathering data across a range of topics relevant to MSP. This includes marine activities and how they interact; climate change and related impacts; communities and health; cultural heritage; marine environment and biodiversity; and transboundary interactions with other jurisdictions.

Stephen Hull, Director at ABPmer said “We are really excited to be helping the Marine Institute develop the evidence needed for the marine spatial plan for Ireland.

“Having the right data and information is the foundation for any marine plan and is driven by what a country is trying to achieve. Marine Planning in Ireland is particularly seeking to facilitate sustainable economic growth like aquaculture, renewable energy and recreation from its marine resources. This necessitates not only understanding the activities themselves, how they interact with each other and the environment but also the impacts on marine ecosystem services or the implications of climate change. Bringing all this together helps decision-makers recognise trade-offs in policy-making and so make fully informed and holistic decisions.”

The development phase is expected to run until Q3 of 2019 and will conclude with the publication of a draft Marine Spatial Plan and supporting environmental assessments for consultation.

It is intended that Ireland’s national marine spatial plan will be finalised in 2020, and forwarded to the European Commission at that time, ahead of the due date for submission by Member States of their plans in March 2021.

Learn more about the marine spatial planning process for Ireland at housing.gov.ie.