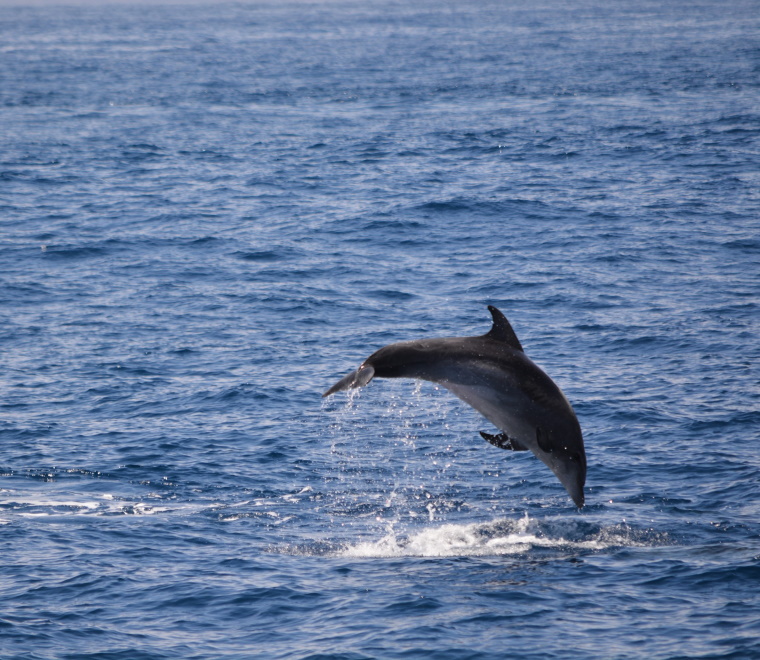 Need to record marine habitats or species for your next project? Learn how ABPmer's ecologists help you meet your survey requirements.

Did You Know? Marine Conservation Survey and Monitoring
20/07/2022

From their surprising use of tools to cooperative behaviour with both humans and fellow marine mammals, discover 10 curious facts about the bottlenose dolphin.


While bottlenose dolphins are not endangered as a species, specific populations are under threat from environmental change. This makes them an important part of marine mammal surveys undertaken for baseline characterisation and impact monitoring programmes.

Here are 10 things you might not know about these beloved aquatic mammals:

1. A bottlenose named Nicklo is the world’s oldest dolphin on record. She was last seen in 2017, age 67. While it is not unusual for female bottlenose dolphins to live beyond 60 years, males rarely exceed 40.

2. Indo-Pacific bottlenose dolphins have been known to “walk” on their tails; forcing most of their body vertically out of the water, the dolphins vigorously pump their tails to move backwards along the water, mimicking a standing posture.

3. The “wholphin” (a portmanteau of whale and dolphin) is an incredibly rare hybrid, born from a mating of female bottlenose dolphins and false killer whales. As both parents belong to the oceanic dolphin family, the name is disputed.

4. Bottlenose dolphins are known to use tools. In Australia’s Shark Bay, mothers can be observed using marine sponges as foraging tools, and teaching the technique to female offspring.

5. In a practice known as “strand feeding”, some bottlenose dolphins cooperatively herd prey fish onto shore. Regularly observed along the southeastern coast of the United States, the dolphins create waves to force the fish onto steep and sandy banks. They then briefly strand themselves to eat their pray, before sliding back into the water.

6. When hunting alone, bottlenose dolphins have been known to hit prey with their flukes (fins). Known as “fish whacking”, the technique sometimes knocks the fish out of the water.

7. The bottlenose dolphin can remember whistles of other dolphins after 20 years of separation. Each dolphin has a unique whistle that allows the mammals to keep close social bonds.

8. To attract attention when forming new social groups, bottlenose dolphins along the Florida coast have been observed self-decorating with grass; a rare form of social object use.

9. Bottlenose dolphins have been known to exhibit altruistic behaviour towards other species. In one recorded event, two pygmy sperm whales were stranded on New Zealand’s Mahia Beach; after rescuers were unable to refloat them, a bottlenose known as Moko arrived and, apparently vocalising to the whales, led them along a sandbar to the open sea.

10. Bottlenose dolphins are known to cooperate with fishermen. Off the Laguna beach in Brazil, bottlenose dolphins herd shoals of mullets towards fishermen’s nets. The dolphins signal the fishermen to cast the nets by slapping their heads or tails on the water, at which point the fish begin to break away from their school, making it easier for the dolphins to catch their share.

Discover more about our marine and coastal survey services. 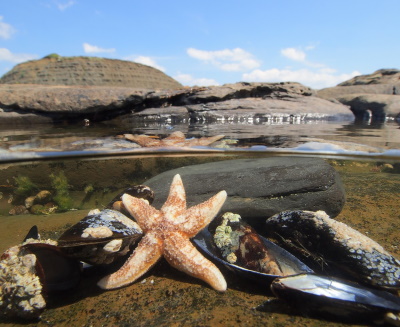 Seabed ecology: What type of survey do I need?

Discover the different types of seabed ecological survey, and which survey is the best fit for your project. 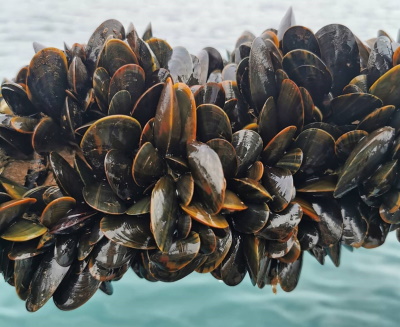 Can the opportunities for shellfish and seaweed aquaculture growth in Scotland be fully realised? Read our report for Crown Estate Scotland. 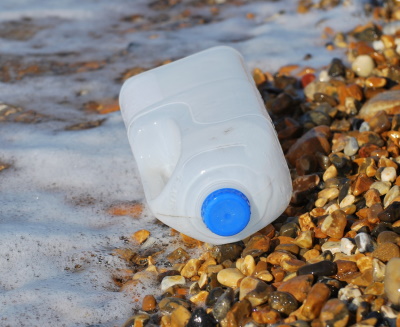 Potential impacts of plastic on marine protected species and habitats

What are the potential impacts of marine plastic on the MPA network of England and Wales? Our report for Defra explores the issue.