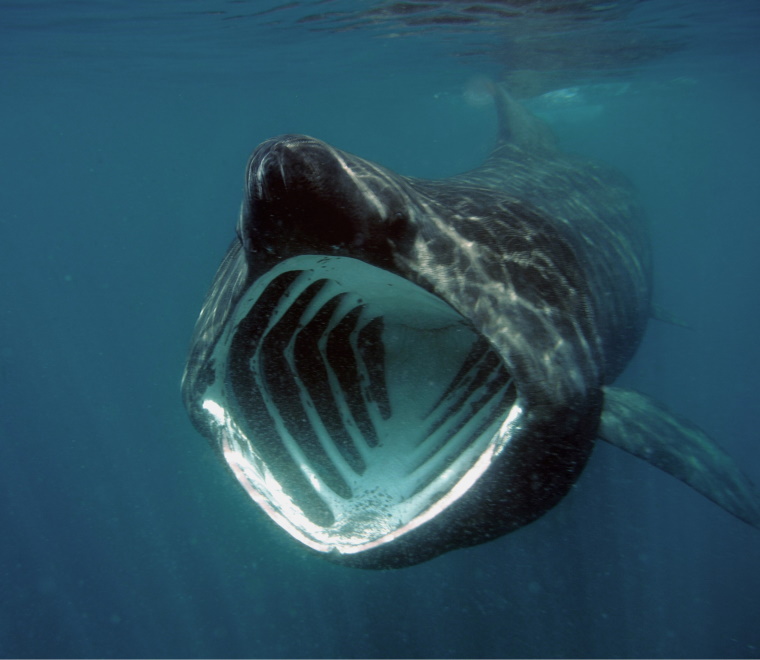 May marks the start of basking shark season, when the world's second largest, and one of Europe’s most widely protected sharks, visits British waters. Here are 10 things you might not know about these mysterious creatures.


Basking Sharks are one of Europe’s most widely protected and managed sharks. Hoping to catch a glimpse of the elusive species, enthusiasts flock to UK coasts between May and October, when basking sharks are known to visit British waters.

To mark the start of its season, here are 10 things you might not know about the magnificent basking shark, in numbers.

1 Olympic swimming pool (approximately 2,000 cubic meters): The amount of water a feeding basking shark can filter in just one hour.

7 tonnes: The weight of a fully grown basking shark. They can also reach over 35ft in length; about the size and weight of a double decker bus!

40 to one: The ratio of adult females to males in UK waters, possibly indicating sexual segregation.

1,000 metres: The depth that basking sharks have been recorded to dive to. Basking sharks occupy shallow coastal waters during spring and summer months, but move to deeper waters from the autumn.

1995: The year the last UK basking shark fishery closed. The species has been legally protected in the UK since 1999.

3,000 kilometres: The migratory distance some basking sharks have been tracked. Basking sharks are highly migratory, actively tracking plankton blooms to feed. Some that feed in the coastal waters of Scotland in summer have been recorded dispersing as far as North Africa in the winter.

1,400 teeth: The number basking sharks possess on each jaw. These tiny teeth do not seem to function in feeding as an adult, but they may be useful before birth, as the species seems to feed on unfertilized eggs in utero.

27,000 gillrakers: The total number in a basking shark. Basking sharks use gillrakers (long comb-like structures on the gills) to filter zooplankton from the water.

This article was originally published in June 2016 and has since been updated. 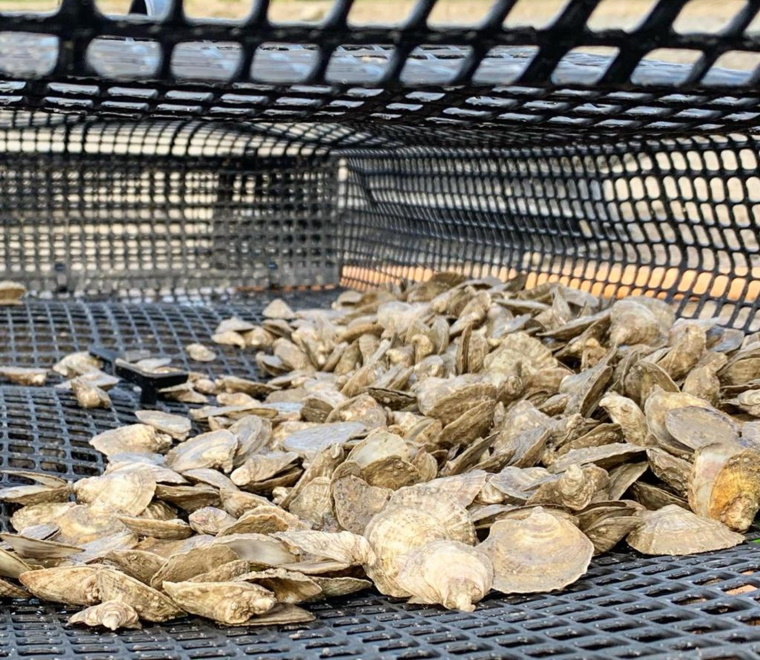 Why native oyster restoration is important, and what success will look like. 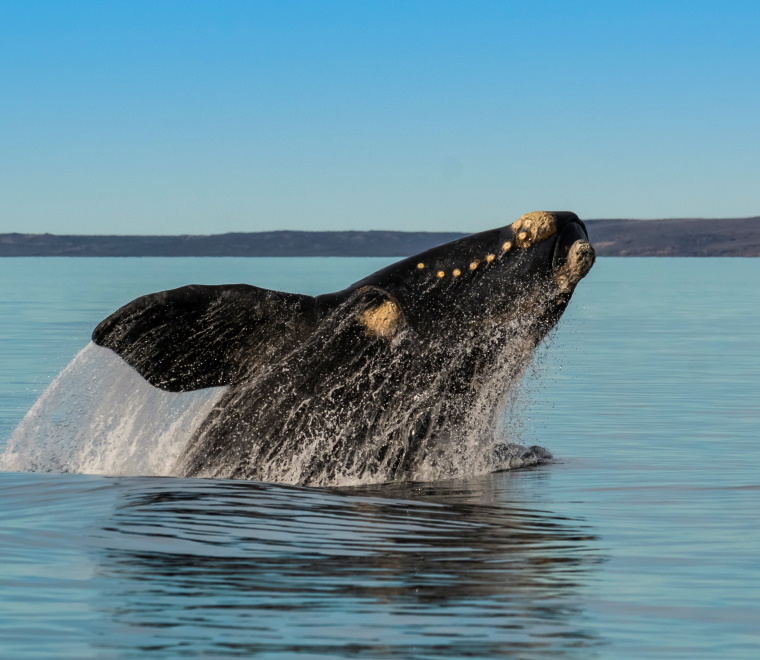 A calf sighting far from its usual habitat has sparked hope for one of the world’s most endangered whales. 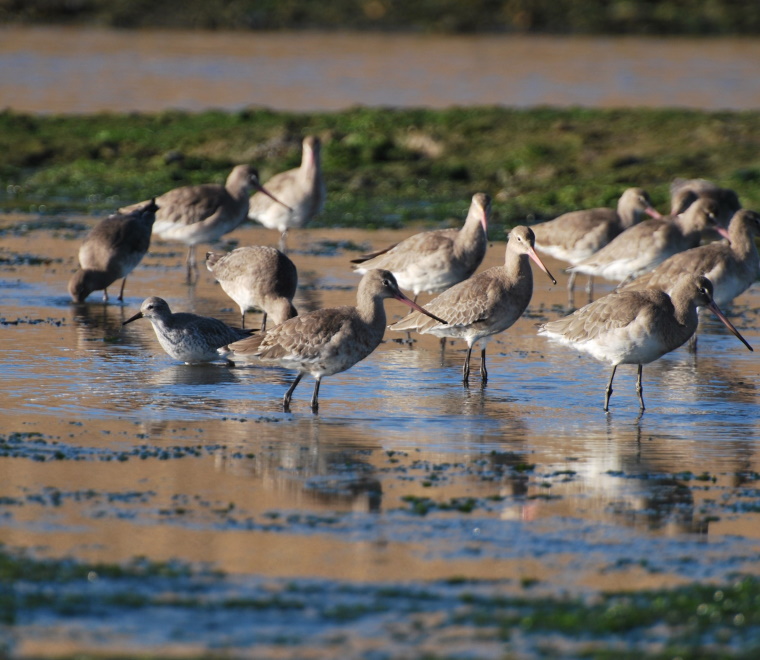 Appointed by Galloper Wind Farm Limited, ABPmer will manage a bird survey programme and report to the MMO.