Preparing for a Changing Metocean Climate

Tropical cyclones (or hurricanes) are one of the most severe metocean phenomena that can impact offshore, nearshore and coastal infrastructure. They can cause immense socioeconomic and structural damage to assets, as well as considerable loss of life.

In 2005, the successive impacts of Tropical Cyclones Katrina and Rita caused widespread destruction to more than 160 offshore oil and gas platforms, halting operations in the Gulf of Mexico for several weeks.

Under our changing global climate, the European Shelf may find itself increasingly exposed to downstream impacts from tropical cyclones and intensifying extratropical storms. In 2017, the tail end of Hurricane Ophelia damaged several offshore platforms in the Celtic Sea and is now considered the worst storm to have affected Ireland in 50 years.

Ophelia’s trajectory was considered anomalous when it occurred. However, following the remnant downstream impacts resulting from the recent Hurricane Dorian, and the potential risk to the UK and Ireland posed by Hurricane Lorenzo, which received widespread media attention, there is evidence to suggest that extratropical storms arising from conventional tropical cyclones may become a more frequent reality.

The occurrence of these events is of huge relevance to infrastructure design and marine operations. Their passage often brings strong winds, large waves, heavy rain and extreme storm surges to nearshore and coastal settlements. This can lead to widespread flooding several miles inland and significant beach erosion.

Current industry guidance requires engineers to account accurately for extreme cyclonic metocean criteria, associated with the passage of tropical cyclones, in their final design. However, many traditional global or regional hindcast datasets may not adequately represent the extreme conditions of tropical cyclone events due to the coarse nature of their model grids and input forcing. As a result, these data are often unable to fully capture the abrupt horizontal gradient of change, peak intensity and timing of tropical cyclones. 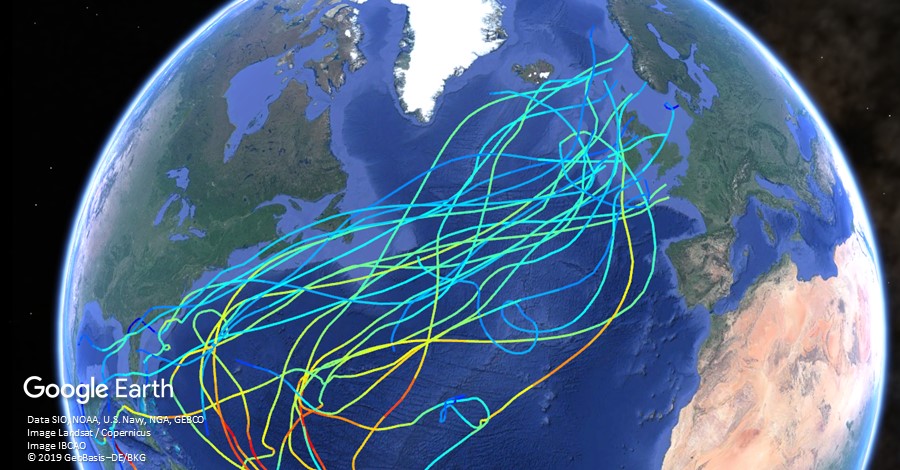 Extratropical storms on the European Shelf

To overcome this limitation at ABPmer, wind (and pressure) fields computed from a higher resolution parametric wind (and pressure) model are frequently used to drive local spectral wave and hydrodynamic models to provide accurate characterisation of the tropical cyclone events.

The data driving these parametric models are typically formulated from appropriate historical tropical cyclone events whose timing, trajectory and intensity are recorded and stored within public domain global archives, such as IBTrACS,(1) to support scientific understanding of the distribution, frequency, and intensity of tropical cyclones worldwide.

Although these archive databases include tropical cyclones from 1850 to present, it is important to recognise that this does not represent a homogeneous dataset through time. Progressive enhancements in cyclone observation and characterisation have taken place over time. In particular, the instigation of remote satellite monitoring and airborne reconnaissance have resulted in much more dependable storm characterisation since the early 1950s.

Should the frequency of extratropical storms like Ophelia and more recently Lorenzo, and their resultant metocean impacts, increase as expected, these events are likely to become a dominant limiting factor for future engineering design on the European Shelf.

ABPmer’s Metocean team has undertaken various worldwide studies involving characterisation of cyclonic storms. If you have questions about any of the topics raised in this post, contact the team on  +44 (0)23 8071 1844, or for more information about metocean services, visit our SEASTATES microsite. 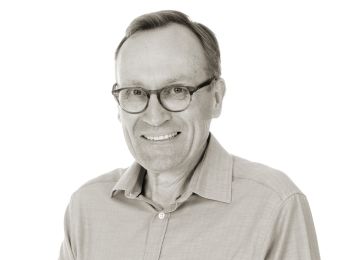