All eyes on the sea for whales and dolphins

Last week it was reported that a grieving mother orca carried her dead calf for four days near Vancouver Island, Canada, refusing to leave it behind as her pod left the area.

The calf’s death highlights the larger issue facing orcas and the ecosystem they rely on in the Salish Sea, a waterway stretching from south of Seattle to north of Vancouver. Only 75 killer whales in the endangered group, known as southern resident orcas, remain. The orcas’ decline is linked to the decreasing numbers of another species, the Chinook salmon. Orcas have struggled to feed as stocks have diminished.

This week (28 Jul – 5 Aug) is the UK’s 16th National Whale and Dolphin Watch, when members of the public are invited to take part in dolphin, whale and porpoise surveys around the UK. The data collected during the event will help in developing a snapshot of the distribution of dolphins, whales and porpoises in UK waters. All sightings will be entered in to Sea Watch’s database of observation records that is used to inform cetacean conservation initiatives.

So far there have been 167 recorded sightings ranging from orcas in the Shetland Islands to a pod of 50 common dolphins near Anglesey, Wales.

To learn more or to take part in the watch click here to see how you can get involved. 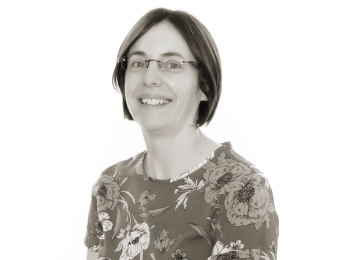